Exercise reorganises the brain to help cope better with stress

We kind of knew that exercise is good at various levels to help cope with stress. But here is an interesting report being divulged by the British Science Association Science News Digest this July. 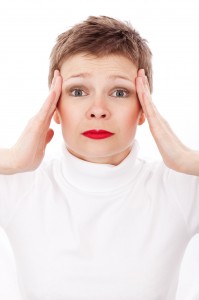 A mechanism has been discovered by researchers at Princeton University that explains why exercise can reduce stress levels. The study found that regularly exercised mice responded to a stressful situation with a flurry of activity in the ventral hippocampus, an area responsible for regulating anxiety.

Exercise has long been known to reduce anxiety, but this research, published in The Journal of Neuroscience, is the first to explain exactly how. Exercising causes the creation of new neurons in the ventral hippocampus, which were previously thought to increase stress levels, but the study explains that keeping active also strengthens the processes that prevent these cells from firing, thereby reducing the anxiety response.

Mice in the experiment were split into two groups, one with access to a running wheel and one without. Mice will run several kilometres a day if they have access to a wheel, and after six weeks they were exposed to cold water. eScience News reports that the two groups reacted differently to the stress, with sedentary mice showing an immediate anxious response; their brain cells leaping into an excited state.

Active mice reacted much more calmly, with a boost in the activity of a type of neurons that calm other brain cells down. They also release more of the neurotransmitter gamma-aminobutyric acid, or GABA, which stifles neural excitement.

The researchers hope that the study could bring new understanding to anxiety in humans, which could help to treat people with anxiety disorders. 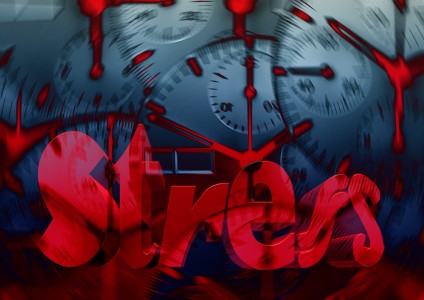 “Understanding how the brain regulates anxious behaviour gives us potential clues about helping people with anxiety disorders. It also tells us something about how the brain modifies itself to respond optimally to its own environment,” said senior author Elizabeth Gould.

The findings can be understood from an evolutionary standpoint, according to Gould. In the wild, an increased likelihood of anxiety in less physically fit animals could be advantageous if they are less able to escape predators. As a result, unfit mice would be more likely to avoid dangerous situations.

This entry was posted on Tuesday, July 30th, 2013 at 9:00 am and is filed under Fitness & Health, Uncategorized. You can follow any responses to this entry through the RSS 2.0 feed. You can leave a response, or trackback from your own site.