The breastfeeding talk – With my Mum

Last week I popped round my mum’s house for a cup of tea. The plan was to say hello, give her a bump update and lay down the ground rules for birth and baby visitation.
In our NCT class last Tuesday we had two visiting dads who both suggested that it might be a good idea to keep visitors (like new grandparents) at bay for a day or two when you get back from the hospital.
My mum is not really the problem, my dad on the other hand would retire from his job as a teacher, do an intensive midwifery course and deliver his first grandchild in a purpose built annex in their house if I let him.

After that little chat the conversation moved on to breast feeding.

“Will Emma be giving it a go?”
“I imagine so”
“It’s worth trying and sticking to it”
“Good to know”
“It’s not easy at first, you were a nightmare and your sister, I don’t know what she did to my nipples but……..”

The rest of the conversation has been wiped from my memory. There’s some things you shouldn’t share with your son, even when he’s 34.

On Monday I spent the morning at an NCT breastfeeding class. Unfortunately that triggered a relapse in the memory suppression. 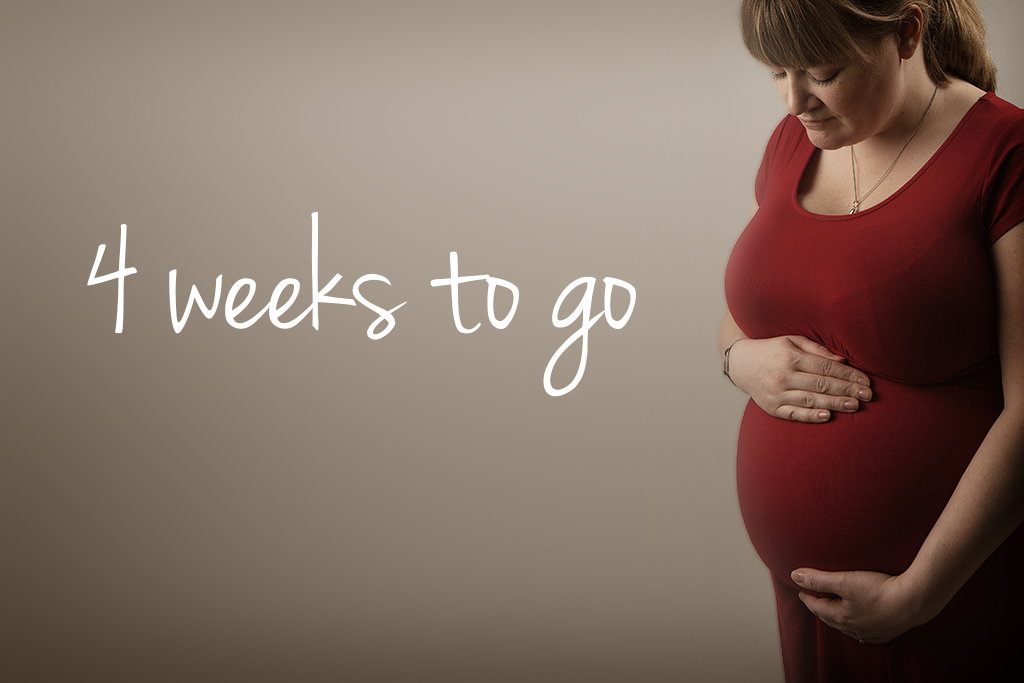 This entry was posted on Wednesday, June 11th, 2014 at 11:00 am and is filed under Sympathy Pains. You can follow any responses to this entry through the RSS 2.0 feed. Both comments and pings are currently closed.