When considering the rules of photographic composition one of the most well known of them all is the rule of thirds. This theory of composition is not by any means new and the term dates back to John Thomas Smith’s 1797 book Remarks on Rural Scenery where he discussed the the balance of dark and light in a painting.

If you want to begin to take and compose well balanced images then an understanding of the principles behind the rule of thirds is essential.

Rules of course are made to be broken and not every great image will adhere to these basic fundamentals but if you are going to break the rules then at least know what they are. 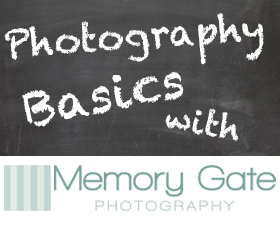 On pretty much every digital camera (camera phones included) you have the option to have an grid overlay appear on your viewfinder or your LCD screen. This overlay divides your frame into 9 separate and even sections.There are four lines that create the grid, they there for your benefit as are the intersections. 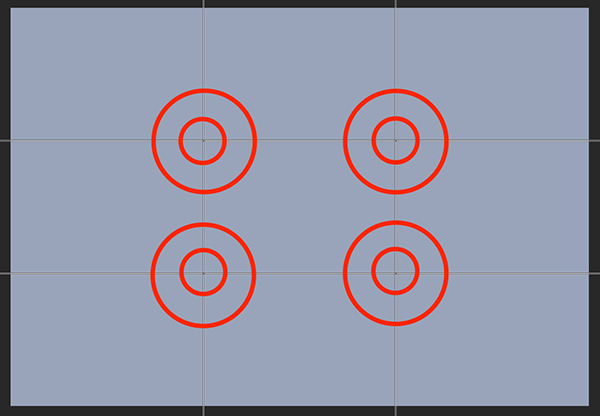 In theory if you aline an horizon, for example, along one of the horizontal lines this will aid your composition. The same is also true if you put points of interest in the intersections or place a subject along the verticals.

When someone views an image it has been shown that people’s eyes naturally go towards one of these intersecting points rather than the centre. This means that an horizon would not look as pleasing in the middle of an image nor would an object in the foreground. 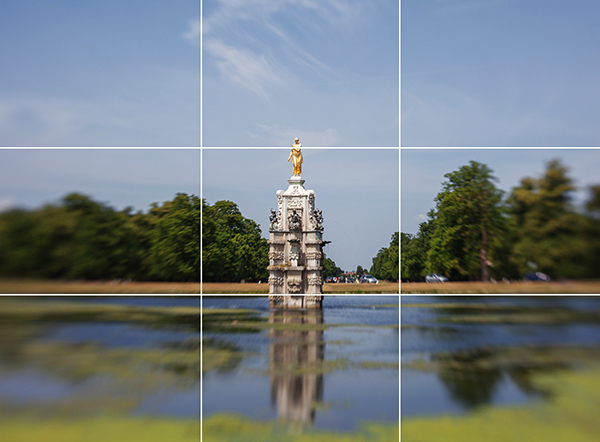 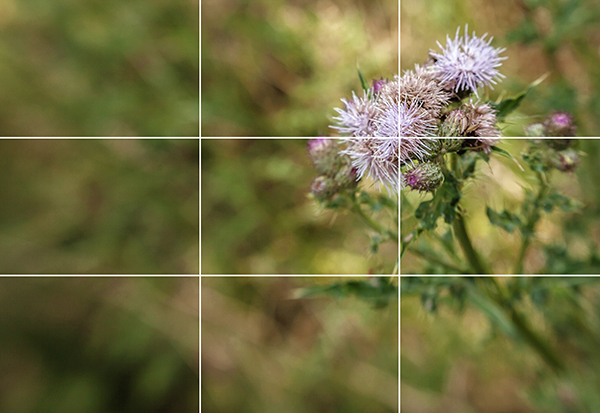 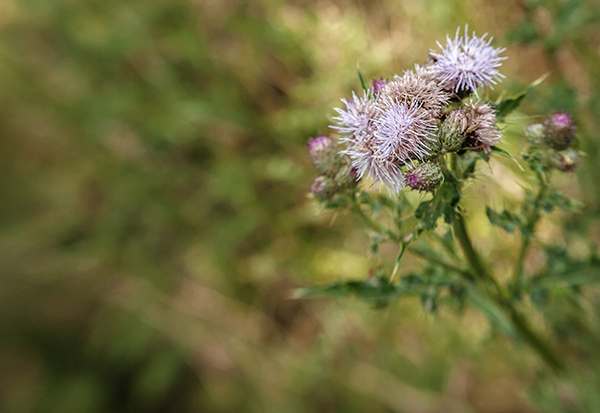 In theses example images I’ve included the grid overlays to let you better understand how I composed the photos.

Whilst it’s true that cropping can be done in post production try to compose your image in camera. This is the best way to practice good habits!

If your subject is off centre then you might want to adjust your focus point as most cameras by default set their focal point to the middle of the frame. If you don’t know how to do this then check your manual or a quick cheat is to focus on the subject then whilst holding down your shutter re-compose and shoot the image. Do be careful doing this when using a very shallow depth of field as by moving the camera you might no longer have your point of interest in focus. 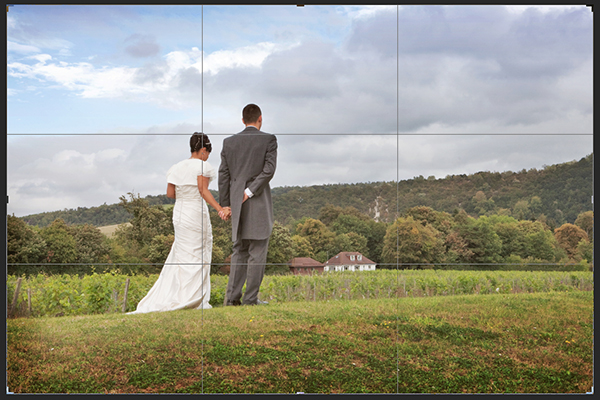 Although you should as I said practice your rule of thirds compositions in camera I think it is a good idea to go back and look at some of your older images.

Many photo editing programs have the option to show a rule of thirds overlay with their cropping tools, enable this function. Find some old images and re-crop them to where to the rule of thirds.

Compare the images you took with the cropped ones. Do they look better?……They should do!

This entry was posted on Wednesday, August 21st, 2013 at 11:00 am and is filed under Photography Basics With Memory Gate. You can follow any responses to this entry through the RSS 2.0 feed. You can leave a response, or trackback from your own site.