In our last post Learning about Exposure I talked about the Exposure Triangle. One of the three elements of that is ISO. 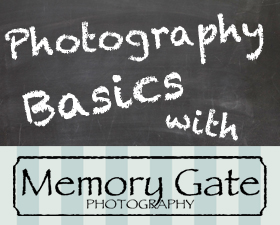 ISO (Which stands for International Standards Organization) is the measure of sensitivity that your camera has to light.

In a way, this is a bit of a throwback to the film days and to be honest, not a completely standardised measurement in terms of quality. It is however fairly standardised in regards to how sensitive your camera is to light.

Back in the film days we used to refer to film as fast or slow. Fast being anything with a high ISO and vice versa. A typical slow film would be something like ISO 100 whereas a fast film would be ISO 800 plus.

Slower film with a low ISO would be used for portraiture or landscape photography as it would have considerable less grain and noise. In fact the hardcore landscapers would be keen on ISO 50 film but due to the fact that you would need long exposures a tripod was almost always needed.

Fast film was preferred by sports photographers as they could use high shutter speeds as the film was very sensitive.
Here in the UK ISO 400 was the preferred consumer film as we have grey overcast days and need all the help we can get!

In the digital world the sample principles of sensitivity apply and an ISO setting of say ISO 200 is roughly about as sensitive as an ISO 200 film.

The big difference is the type of grain and the digital noise that we see from a digital image. Back in the days of film, grain had a very particular quality to it which was actually quite aesthetically pleasing.

For a long time digital grain has not been a pretty thing. Now we have overcome the need to keep on raising the megapixels needed in a camera to create an image that does not appear pixelated we can worry about the light sensitivity.

The main reason we spend silly money on pro cameras is that they are very sensitive to light. With the latest DSLRs you can photograph in near darkness and still have a great quality image.

Have a look at the two images below, they are zoomed in versions of the image above. One was shot at ISO 100 and the other at ISO 3200 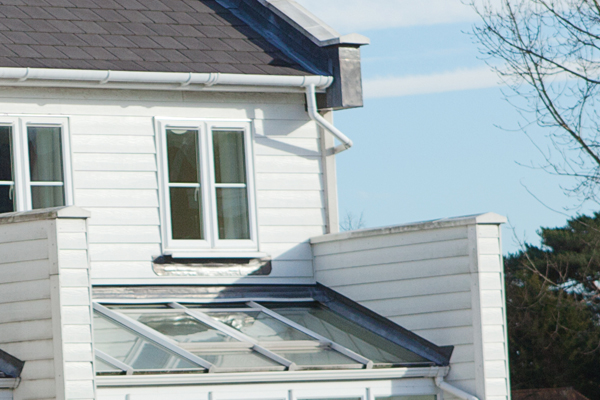 To work out how good the quality of ISO is in your camera do a little experiment.

Photograph a series of images of the same scene (from a tripod if you are inside) on P (programme mode) increasing the ISO setting with each shot.

Use your judgement to what you consider to be an acceptable amount of grain and noise in your image.

Now do the same holding your camera by hand.

You’ll probably notice that the first few images are blurry. This would be down to camera shake as your camera settings are being changed to a slow shutter speed……but more about that next time.

Tags:  photography
This entry was posted on Wednesday, February 13th, 2013 at 3:00 pm and is filed under Photography Basics With Memory Gate. You can follow any responses to this entry through the RSS 2.0 feed. You can leave a response, or trackback from your own site.