Win 1 of 3 copies of Moshi Monsters™ The Movie DVD 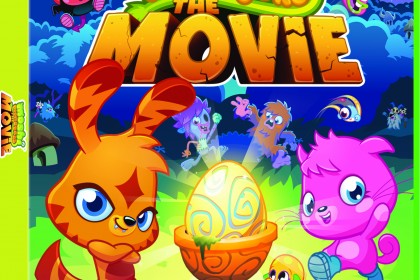 Hold on to your gooberries, Moshi Monsters™ The Movie is out on DVD on the 14th April! To celebrate, we’ve got THREE copies to giveaway!

The action-packed, song-filled, monsterific adventure follows your favourite ROARsome heroes Katsuma, Poppet, Luvli, Furi, Diavlo and Zommer as they embark on a quest to rescue the legendary Great Moshling Egg from the clutches of the dastardly supervillain Dr Strangeglove and his bungling sidekick Fishlips. 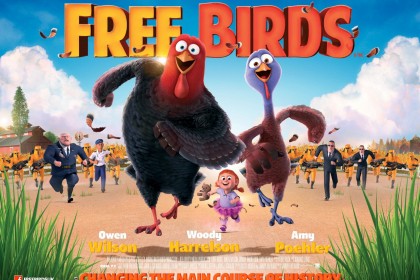 To celebrate the release of MR. PEABODY AND SHERMAN in cinemas 7th February 2014, we are offering three lucky winners a chance to win a fun-filled goody bag!

Get little ones on the move with new hero, Neil the Seal, from TOMY’s amazing pre-school collection, Play to Learn. This cute little character is a top activity toy packed full of TOMY magic!