Posts Tagged ‘When Marnie Was There’ 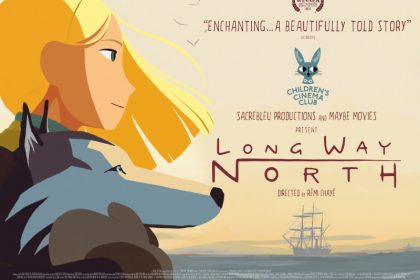 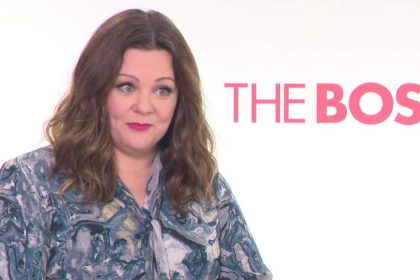