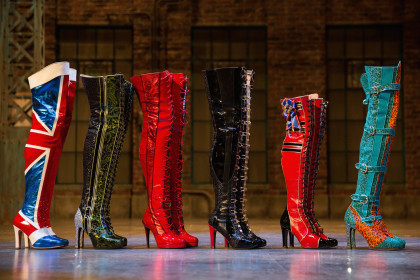 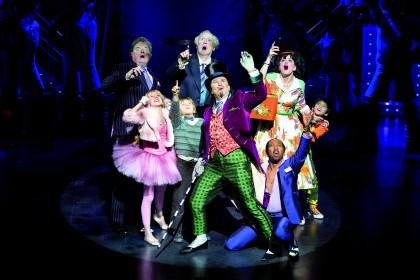 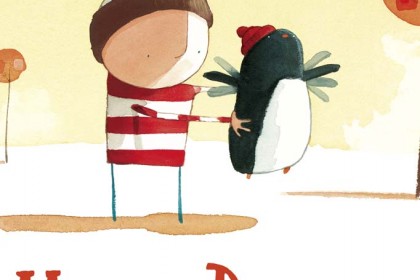 Up & Down, the magical story of a penguin who dreams of flying and the boy who tries to help him fulfil his dreams, is being brought to life on stage this autumn across six London Picturehouse venues and there are still tickets available for half term – www.gagatheatre.co.uk