Posts Tagged ‘The Theory Of Everything’ 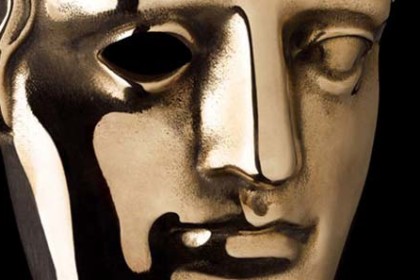