Posts Tagged ‘The Squid And The Whale’ 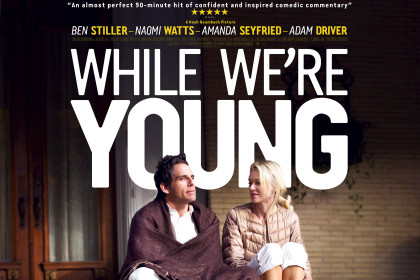