Peanuts Fun – How To Make A Red Baron Plane 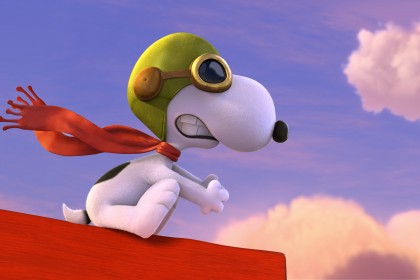 There’s less than a week to go before Snoopy And Charlie Brown: The Peanuts Movie zooms into cinemas. And that means there’s still time for some more Peanuts fun with another of our special video guides.

If you enjoyed making the Snoopy puppet last week, how about building a Red Baron plane? All you need is a wooden clothes peg, iced lolly sticks, paint, paper, scissors and glue.