Posts Tagged ‘The Here After’ 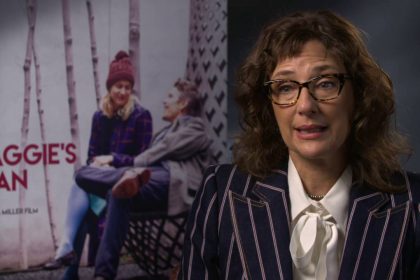 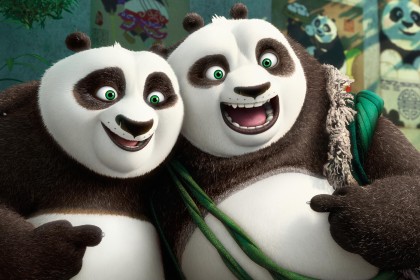