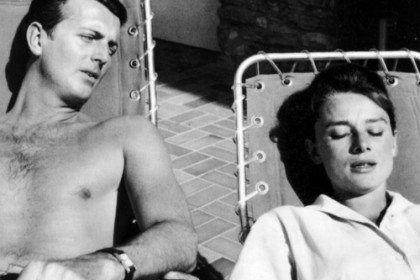 You know that episode of Friends where Monica, Rachel and Phoebe spend an afternoon hanging out wearing wedding dresses? Monica is in one yet to even be worn by its owner, the awful Emily* who is about to become Ross’ third wife.

The Line-In, The Witch and The Wardrobe

At this time of year, in the UK at least, whether you’re interested in fashion or not, thoughts inevitably turn to winter clothes.