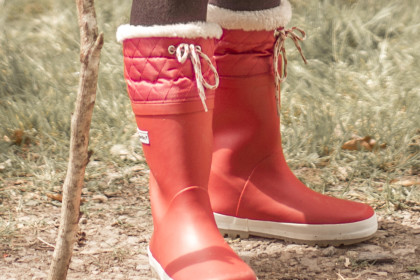 To celebrate the DVD release of Shaun the Sheep The Movie on June 1st, we’ve teamed up with our favourite woolly character and Muddy Puddles, to give you the chance to win a pair of children’s Puddleflex Wellies www.muddypuddles.com.

Designed with a furry lining and extra soft in-soles, it would be hard to find more comfortable wellies!