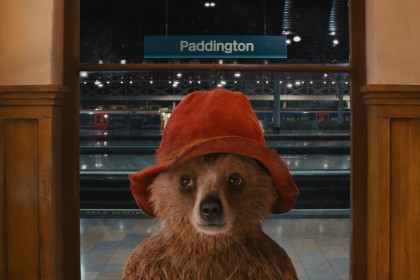 There’s nothing better for a child than receiving a letter Letter from Santa.

New figures show calls to the NSPCC from concerned adults rise by over a third during the summer holidays.

The NSPCC has recently launched a new campaign aimed at supporting families – ‘Keep Kids Safe from Harm this Summer’ – after the charity received a sharp increase in calls about children at risk during last year’s summer holidays.

Olympic gold medallist Sally Gunnell OBE is backing the NSPCC’s Step Change event at London’s iconic ‘Gherkin’ building on 4 March 2012, and is encouraging people to enter and raise much needed funds for ChildLine.