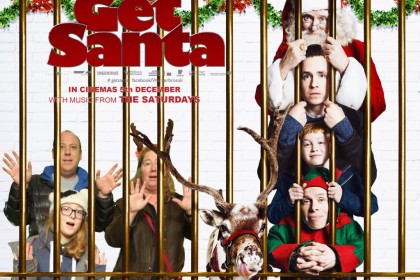 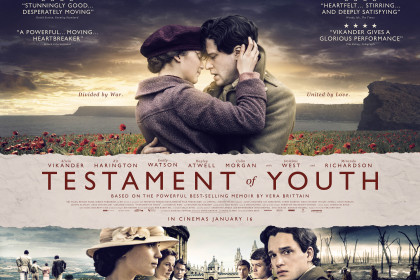 How about a show of hands for this INCREDIBLE fun Monsters, Inc inspired nail art from Kayleigh O’Connor!