How to go green: Top tips for a cheaper, greener home 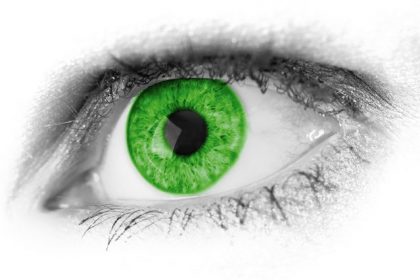 With the Government Green Deal launched on 28 January 2013, now is the time to start thinking about home insulation and investing in future resources. The Green Deal offers households loans of up to £10,000 to support the instalment of these energy-saving home improvements which will help cut fuel costs in the long run.

Are you spending too large a proportion of your wages on rent? And what are your thoughts on the private rental sector in London? Shelter research released yesterday has revealed the areas of London where soaring rents are eating up more than half of family wages. The news comes after Boris Johnson launched a public consultation asking Londoners to tell him how to improve the capital’s rental market.