Posts Tagged ‘Inside Out’ 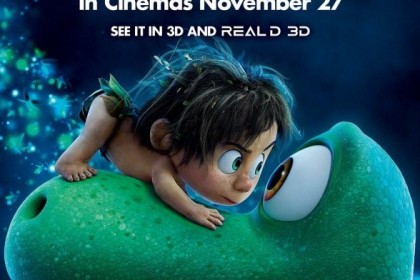