Posts Tagged ‘Ingrid Bergman In Her Own Words’ 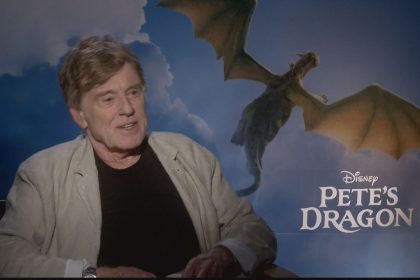