Posts Tagged ‘How To Be Single’ 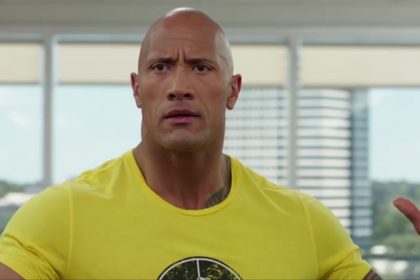 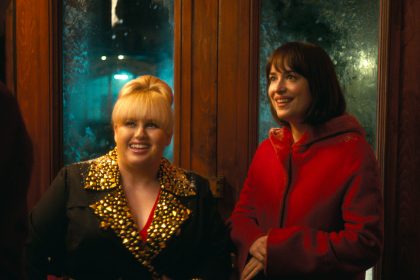