Posts Tagged ‘He Named Me Malala’ 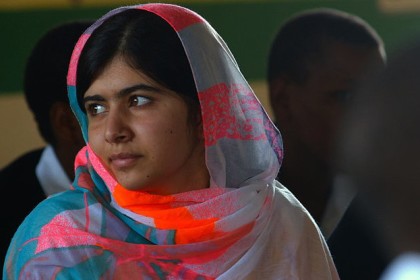 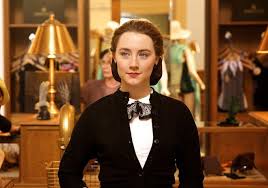