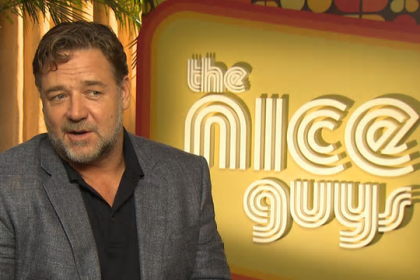 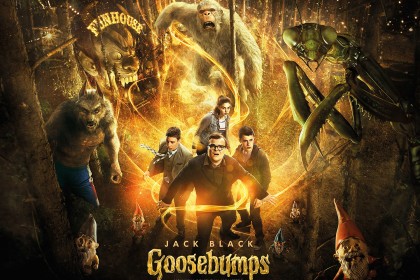 Half term’s starting early at the cinema. The Goosebumps books are established favourites with children and teenagers, but they’ve never made it to the big screen. Until this Friday, 5 February, when they arrive complete with a 12A certificate. Yet, as they’re all short novels, how do they adapt for the cinema? London Mums’ resident film critic, Freda Cooper, summons up all her courage to find out.