London Mums May 2017 newsletter including Half Term activities for families 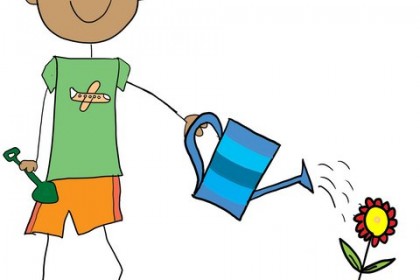 Spring does not seem to launch and Summer is already at the door. My son is in year 6 and I feel these primary school years have gone so quickly. Before I know my son will be finishing secondary school and will be gone to Uni… I reflect on time and my past 10 years running the London Mums community. Wow! Time flies. In this newsletter, I have packed lots of ideas for the forthcoming May Half Term activities for families in London and beyond as well as ideas for the Summer holidays. In the meantime I am working on our 10th anniversary magazine issue including interviews with Hollywood actress Reese Witherspoon and former tennis ace Annabel Croft, among other fab content. 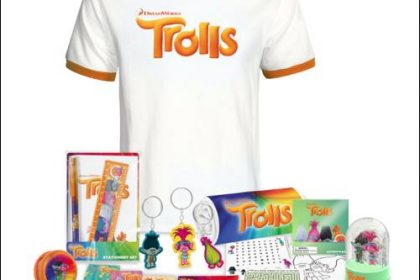 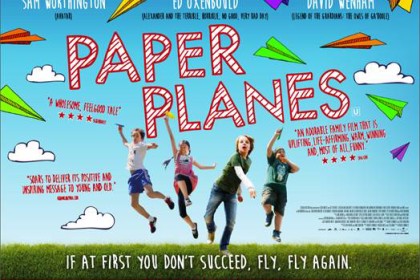 our Spring magazine issue will be landing in selected supermarkets across London and other family friendly venues from the end of February. In the meantime we have to face new school holidays and entertain the kids once again for a whole week. In this newsletter you’ll find useful links to London Mums events’ calendar, activity pages filled with Half Term School Holidays Activities on a budget as well as ideas for indoor entertainment. 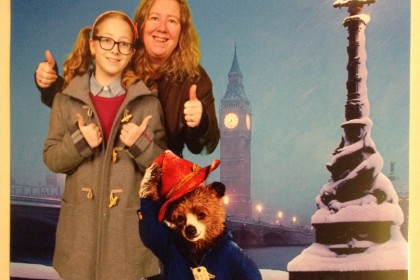