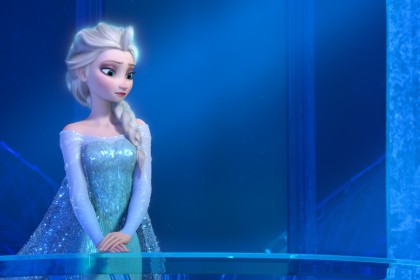 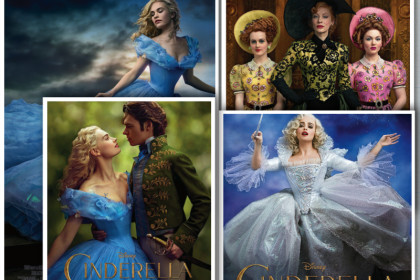 The importance of storytelling

The Jubilee Family Festival Presented by Sainsbury’s is a two-day fun filled family Jubilee celebration taking place in London’s Hyde Park , Sat 2 – Sun 3 June 2012. Hosted by Myleene Klass and Jon Culshaw, the event will be a once in a lifetime experience for the whole family to enjoy featuring the nation’s best live music and entertainment. Check this gorgeous video as a teaser to what to expect! You can keep up to date with news and happenings for the Jubilee Family Festival on Twitter, using #JUBILEEFAMILYFEST.

The show might be the same one year on year but it is still amazing for both kids and parents. Three years after seeing the show at the O2 I took my family to the Wembley Arena show and it did not disappoint us. Not even daddy….