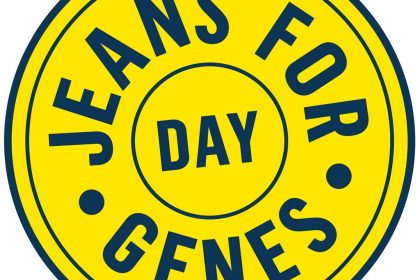 There are about 6,000 different known genetic disorders in the world. It is estimated that one in 25 children in the UK is affected by a type of disorder, equating to around 30,000 babies and children being newly diagnosed each year. Some genetic disorders are apparent at birth while others are diagnosed at different stages throughout childhood, and sometimes into adulthood.

Family charity Run for GOSH! Do something amazing this year and sign up for RBC Race for the Kids Sunday 8 June 2014

We need London Mums to roll out your rolling pins, whip out your whisk and preheat your ovens to help us raise some dough for kids in hospitals and hospices. Wallace & Gromit’s BIG Bake is between 2nd and 8th December 2013. Let’s Raise some Dough for sick children in UK Hospitals and Hospices

Some people just can’t help to help others from the heart. And here is the amazing testimonial of Cecilia Crossley who managed to set up and run a successful social enterprise helping vulnerable mums and babies.

Who hasn’t cooked with the children following the recipes from ‘I Can Cook’ with Cbeebies star Katy Ashworth and her group of lively kids. Find out all about her passions & and her charity work for BLISS in this exclusive interview for London Mums. Enjoy!