Book of the week (for mums only): Under a Sardinian sky by Sara Alexander 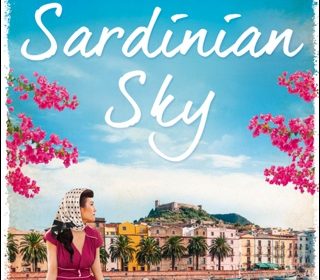 Eva Alexander aka Sara Alexander has just published her debut novel Under a Sardinian Sky, a sweeping story of star-crossed romance set against the beautiful backdrop of post-World War II Sardinia, with HarperCollins Publishers. 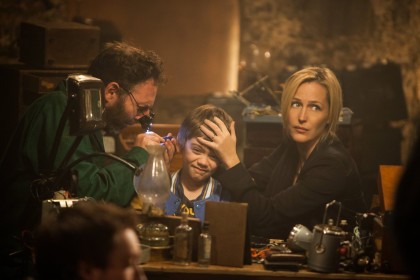