The Magical Mysteries of the Umbilical Cord … 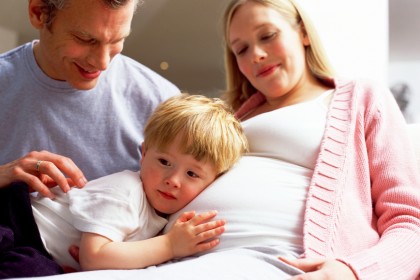 Why would I store my baby’s cord blood?

There are so many products and services pushed to pregnant women nowadays.  Everywhere you turn, there’s a new product being pushed that you’ve never heard of, that you just HAVE to have.

Cord blood banking is one of these things.  It sounds like you should probably do it, but all the information out there is so scientific and for your everyday Mum who doesn’t work in the scientific sector, it’s a minefield.

Natalie Meddings, doula and active birth teacher is founder of the tellmeagoodbirthstory network and currently writing a book about the fear of childbirth. In 1953, less than one woman in ten needed assistance in birth. That meant a huge and certain 90 per cent of women gave birth to their babies without surgery, without instruments, and without pharmacological pain relief. Today over half of women need some sort of help, with the result that as a society, we now see birth by definition as complicated, risky, and unmanageable unless experts are on hand.