Film review: The Hobbit – The Battle Of The Five Armies

Director Peter Jackson’s 13 year trek through Middle Earth has come to an end.  After the Lord Of The Rings trilogy, the third and final Hobbit film arrives this week.  And that’s it.  Bilbo’s banished, Elrond’s escaped and Legolas is long gone – so to speak. It’s been an epic journey, to say the least.  Six long films, a massive cast and an eye watering budget for The Hobbit – The Battle Of The Five Armies of £462 million, making it reputedly the most expensive production ever.  Is it a fitting finale?  Prepare yourself for one last visit to the world of hobbits, elves and dwarves ……. 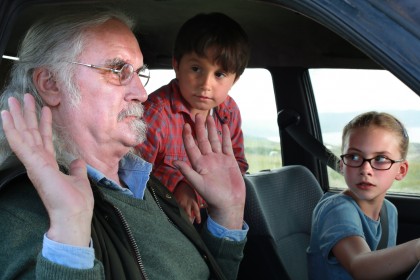