Posts Tagged ‘Beasts Of No Nation’ 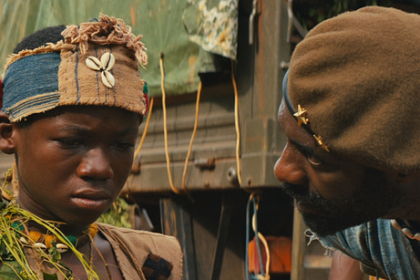