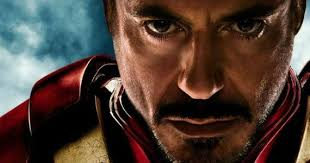 Robert Downey Jnr’s Avengers:Age Of Ultron interview with Krishnan Guru-Murthy might have hit the headlines this week, but little did he know that an even more challenging encounter was on the cards.

Mini Thor – complete with an English accent – swooped into town to ask Iron Man the questions on everybody’s lips.  And the grown-up superhero was only too happy to answer every single one of them – as you can see from the footage below. 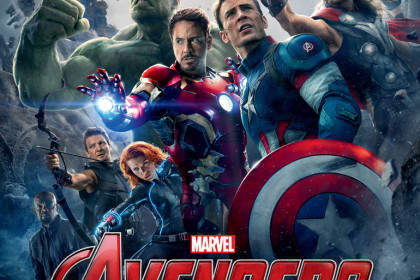