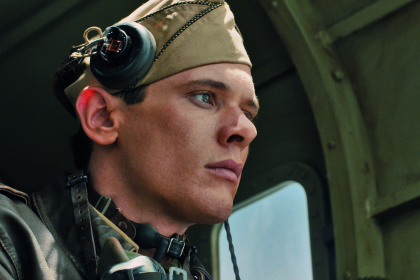 The summer blockbuster season is almost upon us – How To Train Your Dragon 2 and Pudsey:The Movie will be among the more family-friendly offerings during the school holidays.  But as a warm up act, we have Disney’s much-awaited Maleficent, which is released today.  And they don’t much more stylish than that …… 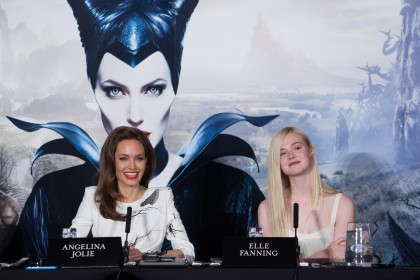