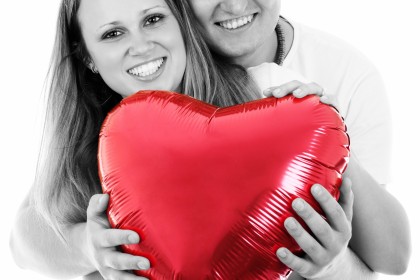 The article states that most evenings, with their little girl safely tucked up in bed, Charlotte and Chris Everiss enjoy a kiss and a cuddle on the sofa in front of the television. They have been happily married for a decade and they cannot bear to even imagine their lives without one another. Yet, astonishingly, they haven’t made love for more than two years. Both insist that their marriage, which followed a two-year courtship after meeting on a dating website, is stronger than most. It’s just that sex, they say, is not important to their happiness. The article goes on to say that ‘We still turn each other on but we don’t want to take it any further,’ says Charlotte.

The links between healing and health

Weight issues caused by the weight of Heartache, a touchy subject and quite often one that is swept under the rug, WEIGHT GAIN, and WEIGHT LOSS, Both complete opposite issues but both birthed from a similar place, which is often emotional issues, Insecurity, Pressure, heartache, and in numerous cases, break up and Divorce.

You are stronger than you think…

Just like the picture, finding your strength and realising your attributes are found through the struggles and the pain in life. Not when things are easy and you FEEL you are at your strongest. It is through the weak moments that you learn and become stronger because of those circumstances. A bag of Tea may look exactly the same as every other teabag in the box and you can make your judgements and assume which is the strongest, but you will never know or understand until it is placed in the hot water and you experience it and taste it for yourself.

NO FAULT DIVORCE – what does this mean to us? 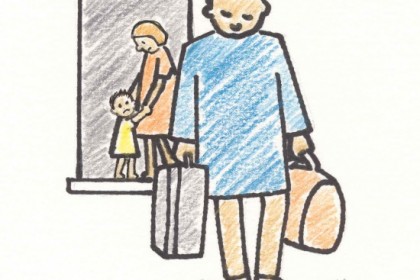 The UK laws of divorce have not been reformed since their introduction in 1969. However there was a move and introduction to No – Fault Divorce shortly after 1970.

The REAL cost of divorce

Divorce in many cases is becoming a fast route to poverty.