Posts Tagged ‘A Walk In The Woods’ 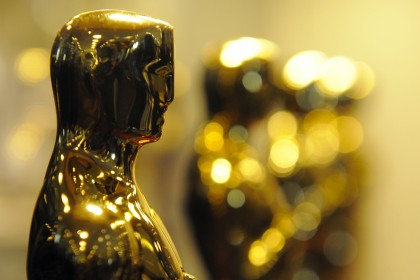 Film Review: A Walk In The Woods 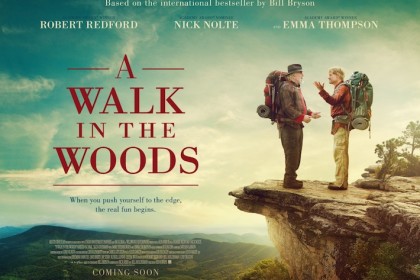 There’s something of a theme at the cinema this week – people against the elements. Everest brings mountaineering to the big screen but, for something a little more leisurely, there’s A Walk In The Woods, based on the Bill Bryson book of the same name.

London Mums’ film critic, Freda Cooper, pulled on her hiking boots and went along for the ride.  And the walk.