The long awaited sea-quel in the Mermaid Tale series is set to give Barbie fans a super splashing treat when Barbie™ in A Mermaid Tale 2 is released on 27th February, 2012. 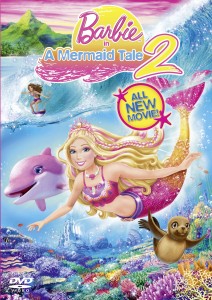 Barbie fans can’t miss this movie. Barbie movies never disappoint me! I know I am not a girl any more but Barbie was my first real doll (and in the Seventies we didn’t have much to choose from0 and it still has a special place in my heart and in my house, which actually hosts a fine vintage Barbie collection 🙂 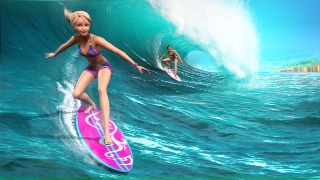 Here is the plot:

The film follows Barbie as she returns in her first sea-quel, as Merliah, the fun and fashionable surf champion who’s also secretly a magical mermaid princess! Merliah and her friends from Barbie in A Mermaid Tale make a splash when she heads to Australia for a major surf competition. 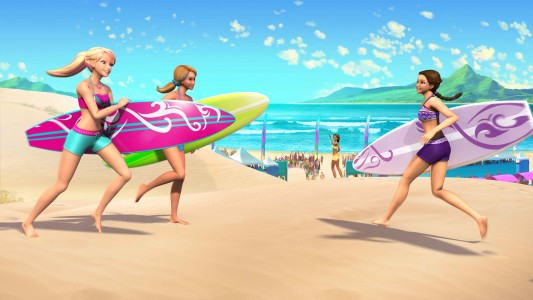 When the evil mermaid Eris escapes from her whirlpool with plans to take over the throne of Oceana, Merliah and her sea friends dive in to stop her, saving the day down under.

It’s a fresh new adventure in which Merliah learns that anything is possible when you stay true to yourself. 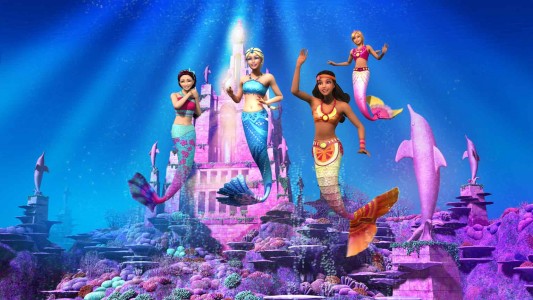 Barbie™ in A Mermaid Tale 2 is available to pre-order now on DVD. As well as lots of magical mermaid adventures, the release contains special features and bonus material where fans can get the moves like Merliah™ with the never seen before ‘Do the Mermaid’ music video, alongside unreleased outtake footage and an exclusive Polly Pocket ‘Best Day Ever’ Trailer Gallery. 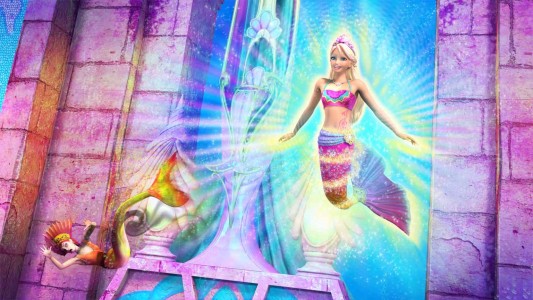 Nationwide screenings of the release will be shown across 69 Vue cinemas from Thursday 16th February 2012. 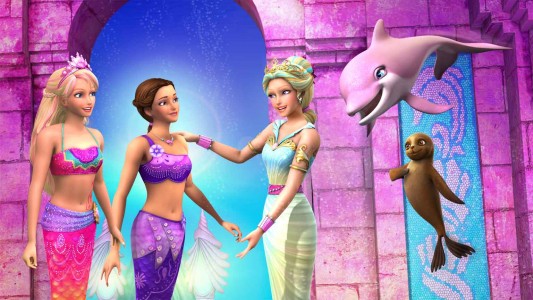 For a list of Vue Cinemas showing Barbie™ in A Mermaid Tale 2, visit www.myvue.com

Tags:  Barbie dvd reviews kids' movies social media magic
This entry was posted on Monday, February 13th, 2012 at 8:00 am and is filed under Blog, Tested & Recommended. You can follow any responses to this entry through the RSS 2.0 feed. You can leave a response, or trackback from your own site.