Angelic Diamonds, a leading online jeweller, has announced Beyoncé Knowles’ ‘Run the World’ to be the ultimate Mother’s Day track.

As sons and daughters seek out the best Mother’s Day gift, the jeweller has created the Ultimate Mothers’ Playlist, and it was the former Destiny’s Child singer who topped the charts.

The data collected celebrates some of music’s most iconic mothers as 1,800 Spotify playlists and over 128,000 tracks were gathered from the digital music streaming service. 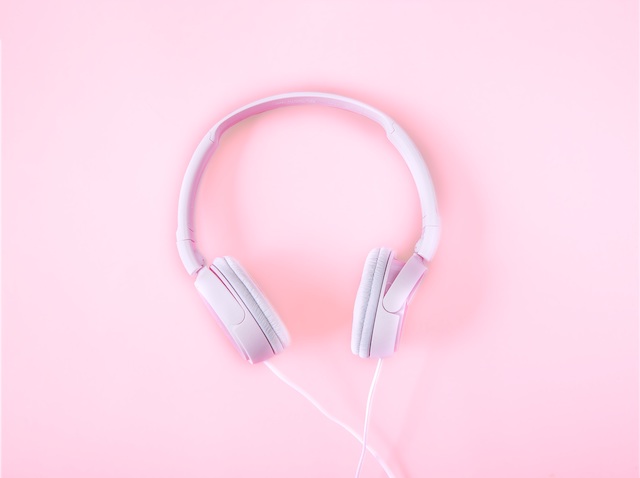 ‘Run the World’ featured on 100 playlists with American singer-songwriter Knowles appearing no fewer than 15 times in the Top 100 tracks.

Angelic Diamonds owner Neil Dutta said: “There are so many ways for people to celebrate Mother’s Day, but we decided to pay homage to those women in music who forge a successful career while continuing to set a good example for their children.

“It’s quite apparent that Beyoncé is one of the most influential women in the industry, but there is quite an eclectic mix of results. You definitely have something to suit your mother, your mam or even your nan in there!”

British diva Adele was the second most featured artist on the playlist with seven songs appearing, including ‘Set Fire to the Rain’, while Britney Spears had six hits in the Top 100, including ‘Toxic’ at number nine.

Whitney Houston’s ‘I Wanna Dance With Somebody’ appeared on 86 playlists, ranking it second on the Ultimate Mothers’ Playlist, as Alicia Keys’ ‘Girl on Fire’ was third on the list, featuring in 79 Spotify playlists.

Mother-to-be Katy Perry, who is expecting her first child with actor Orlando Bloom, has four tracks on the playlist, with ‘Roar’ featuring at number 14. 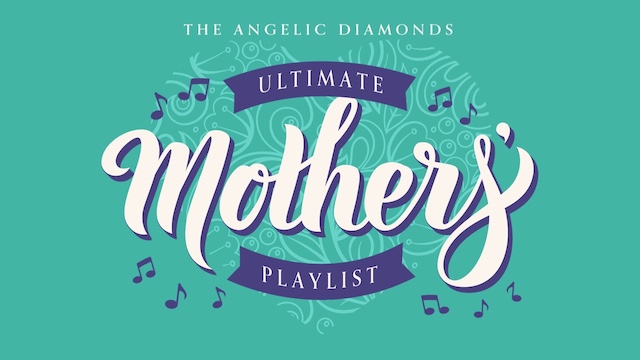 Mr Dutta added: “To celebrate Valentine’s Day we created the Ultimate Love Playlist as a bit of fun and it proved to be a hit, with people asking what our next creation would be. Mother’s Day gifts often centre around chocolate, flowers, and jewellery, so what better way to mark Mother’s Day than to celebrate some of the world’s best female role models.”

To check out the Ultimate Mothers’ Playlist, visit www.angelicdiamonds.com/ultimate-mothers-playlist/

This entry was posted on Friday, March 20th, 2020 at 4:07 pm and is filed under Tested & Recommended. You can follow any responses to this entry through the RSS 2.0 feed. Both comments and pings are currently closed.