Once upon a time in a London shoe shop, a group of shoeaholics and bookaholics met in London …. Does it sound like a great book intro? You would be delighted to know that I haven’t written this book but instead I went to meet Californian author and illustrator Dallas Clayton who left his sunny Los Angeles to join a noisy crew of little feet in central London last weekend to launch his new book Gerald’s missing shoe created especially for GEOX, the premier Italian footwear brand for men, women and children that is known for its invention of the ‘shoe that breathes’. 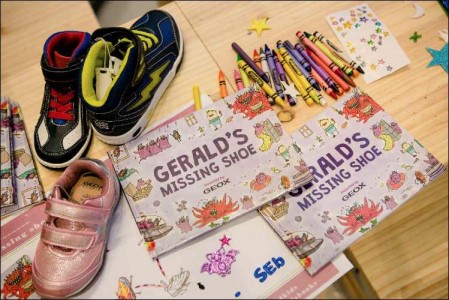 Gerald’s missing shoe is really a cool book that was given away with every pair of shoes from the latest GEOX kids’ collection. 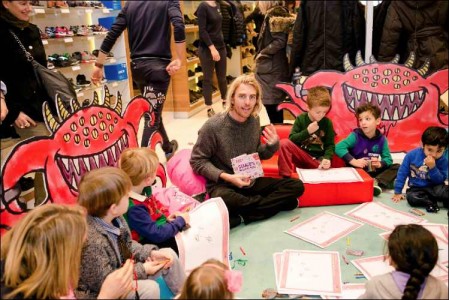 Dallas Clayton has created a series of books entitled Let Your Imagination Breathe to help support the launch of the GEOX junior and baby collections in store. The series encourages the creativity of youngsters by linking the values that traditionally define the kid’s collections at GEOX with the dream world of children. The second book in the series, Eleanor’s New Shoes will launch in February 2016 alongside the S/S’16 junior collection.

Throughout the day at the Oxford Street Store, families could explore the imaginary world of Gerald as he went on the hunt for his missing left shoe, uncovering secret hiding places within his living room before travelling to a galaxy far away where aliens and monsters battle it out to conquer a planet. 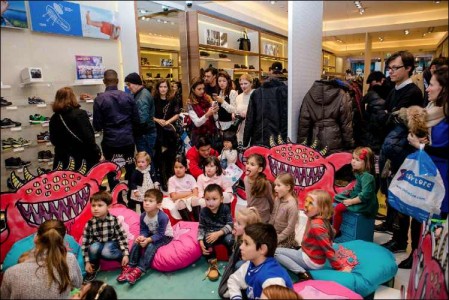 From monster mask making to planet scratch art and even an alien parachute race, there was plenty of fun to be had for children of all ages.

GEOX is a very special shoe brand for me. Being Italian, I am certainly biased but admittedly GEOX shoes have everything you want for your feet: comfort, Italian design, quality material and more importantly their ‘breathability’ feature. 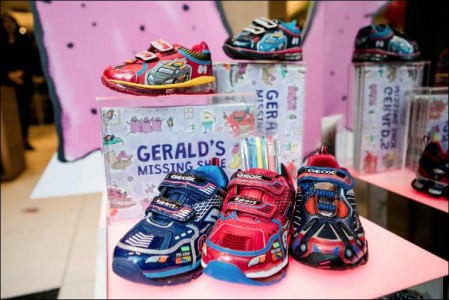 When the brand GEOX came out in 1995, everybody in Italy talked about its innovative technology.  The story behind is unique and a great inspiration for any wannabe entrepreneur (Apprentice candidates open your ears!).

The founder Mario Polegato was destined to take over the family wine-making business. While attending a wine industry event in Reno (USA) he went out jogging in the desert and his feet got really hot. To keep his feet fresh, he made a couple of holes in the soles of his shoes with a Swiss Army knife. After returning to Italy, he developed the idea into a viable product with his family’s support. 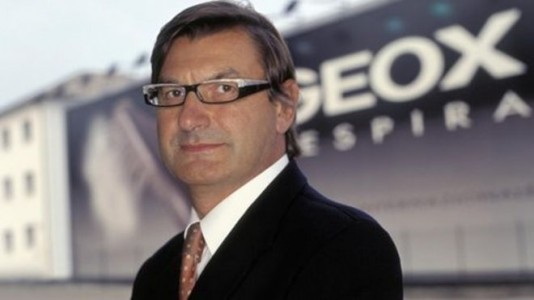 The name, Geox is a mix between the Greek word geo (earth), and the letter x, a symbol for technology. The rest is history now. Polegato is well known for being very creative and for heavily investing in research and development. Not just that, but GEOX also works with major research labs and universities to test and refine new technology and its waterproof/breathable fabrics.

These shoes are particularly suitable for people using their shoes for long periods of time as they allow the feet to breath and not to smell. The school range is perfect for kids who spend every day in their shoes and are mocked if they have smelly feet during PE lessons. 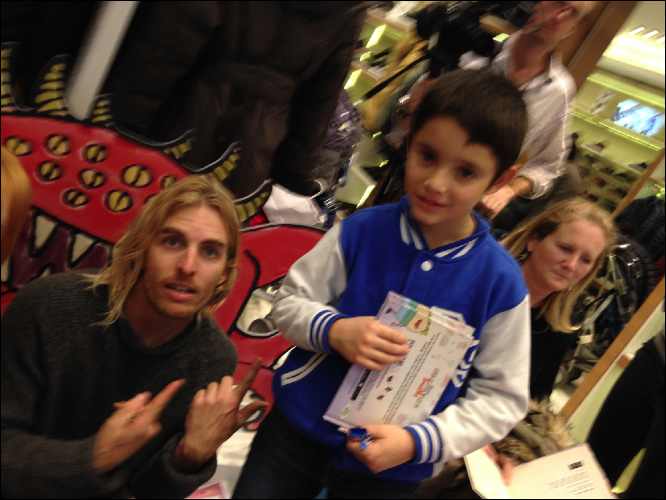 My 9 year old son Diego (also Italian and already a shoes’ lover) did not believe that GEOX shoes were waterproof and did not want to use them as he feared he would get wet feet with the ‘breathable’ soles. But he tested them in the puddles and he had to admit that he was wrong (Hurrah!). 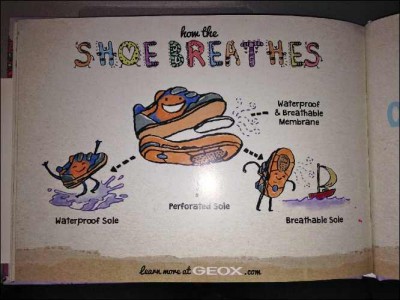 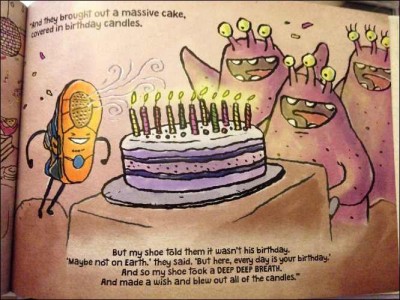 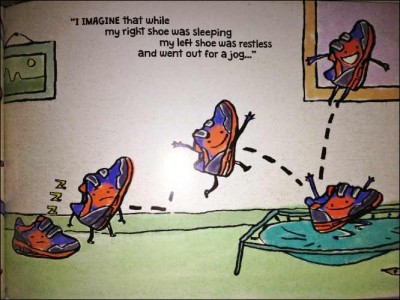 If you got hold of your copy, keep it well as it might be worth something one day. These books are only limited editions and are really well made. Dallas Clayton is a popular American author, illustrator, public speaker, mural artist and adventurer. His Californian surfer look also tells his story.

Dallas’ publishing career took off with the highly successful Awesome Books series, which earned him the title, the “new Dr Seuss”. His books have been translated into over 20 languages and his powerful words and distinctive illustrative style have inspired millions of young readers.

This entry was posted on Friday, November 27th, 2015 at 1:00 pm and is filed under Product reviews. You can follow any responses to this entry through the RSS 2.0 feed. Both comments and pings are currently closed.