The Prime Minister and the Cabinet have sent a Christening gift to Prince George. 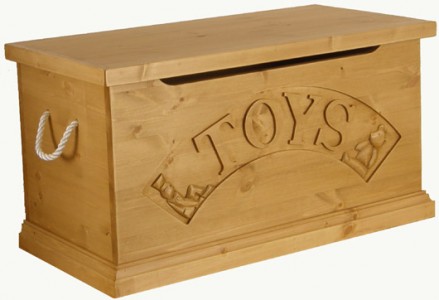 The toy box is made from solid pine. It features rope handles, a hand carved teddy and soldier and has a slow closing mechanism.

The toy box was paid for by contributions from the Cabinet.

They also chose to make a donation to the The Royal Foundation of The Duke and Duchess of Cambridge and Prince Harry.

The Royal Foundation was established by The Princes in September 2009 and became fully operational in 2011. It hopes to become a leading philanthropic investor, effectively using its time and resources to create lasting change in targeted areas and geographies, based on need and on the interests of The Duke and Duchess of Cambridge and Prince Harry. The Foundation will seek to invest in, or partner with, organisations with proven impact, using its profile and leverage to create a multiplier effect in resources, outcomes and knowledge. 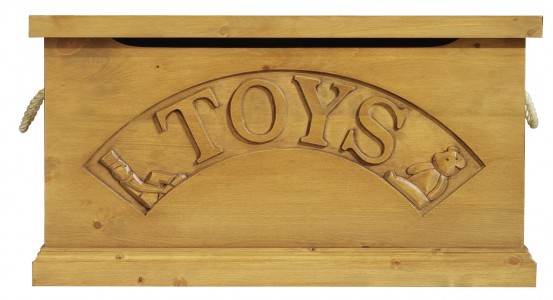 This entry was posted on Wednesday, October 23rd, 2013 at 9:23 pm and is filed under Product reviews. You can follow any responses to this entry through the RSS 2.0 feed. You can leave a response, or trackback from your own site.