Mum’s the word at Product of the Year Awards 2017

Product of the Year Awards 2017 have been the best to date for many reasons: the products were more family-focused than ever and I loved that, the entertainment exceptional with Rory Bremner clearly capitalising on the worst politicians the world has ever seen – his Trump impersonation was epic – the voice of Saara Alto (runner up at X-Factor 2016), a great dinner at the elegant Sheraton Grand hotel in London, and a very luxurious goody bag as a final perk at the end of an already special night. 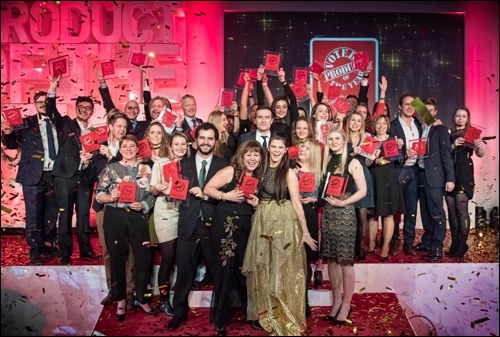 There’s no doubt about the power of mums as big spenders as well as decision makers in UK households judging from the amount of winning products aimed at the family. That’s why mums are once more at the core of the selection process for the products nominated for the prestigious Product of the Year Awards 2017. And that’s why for the last six years my friend and mummy blogger Mirka Moore and I have been part of the judging team involved in selecting the products that are put forward to the public for voting. 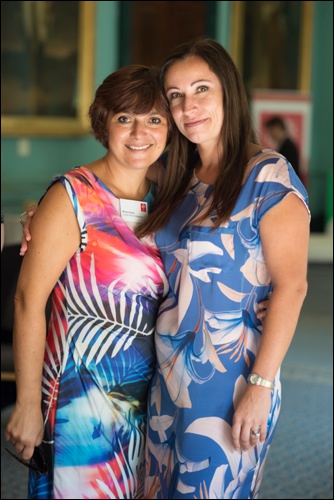 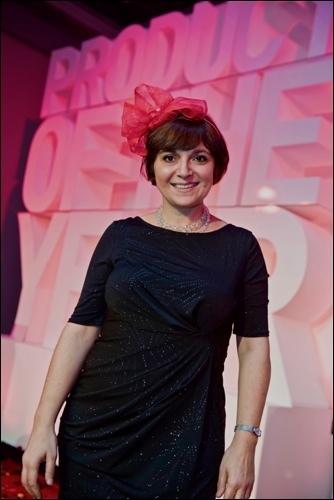 Photo credits: Copyright Simon Williams I personally love Simon’s pictures. He is the official photographer of these events and has a special eye to capture the atmosphere and people’s mood. Thanks Simon!!!

The awards ceremony at the luxurious and sumptuous Sheraton Grand hotel in the heart of London’s Mayfair. 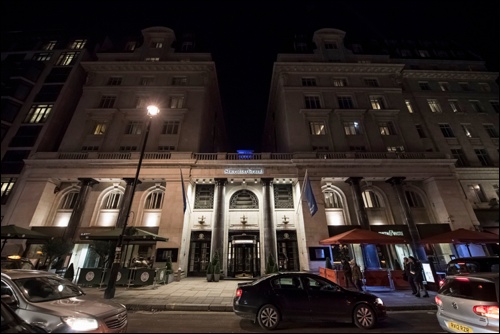 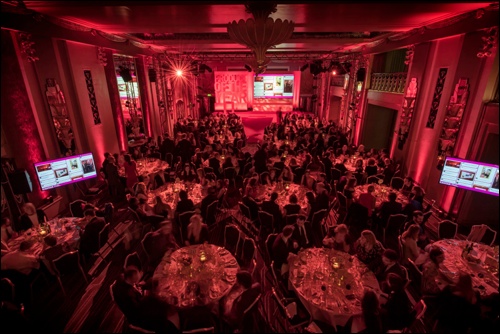 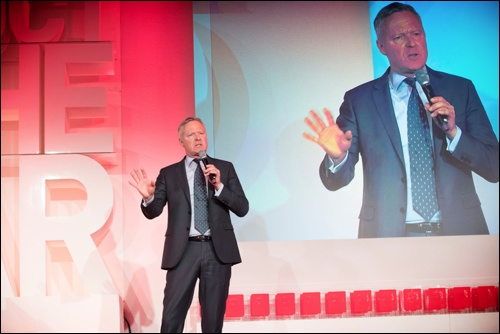 The timing of this event proved spot on. Less than a day before the new American President’s inauguration, the host for the evening, Rory Bremner, brought more than a taste of Donald Trump to the occasion. That helped the hashtag #ProductoftheYear to trending on Twitter at number two, hijacking the political build-up in America. Hurrah!

You can watch the full video of Rory Bremner’s brilliant show at Product of the Year Awards 2016 here on the London Mums YouTube channel.

As the buzz of the awards came to a close, Saara Aalto, runner up on The X Factor, took to the stage, ending the evening on powerful note. 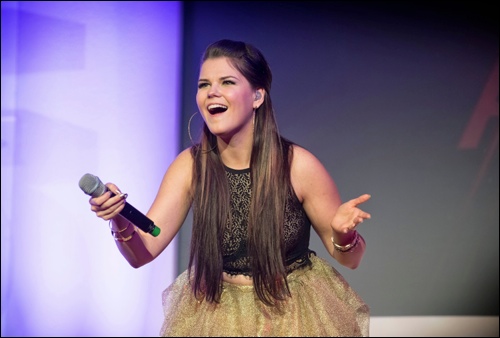 A full list of all Product of the Year 2017 winners can be found here. 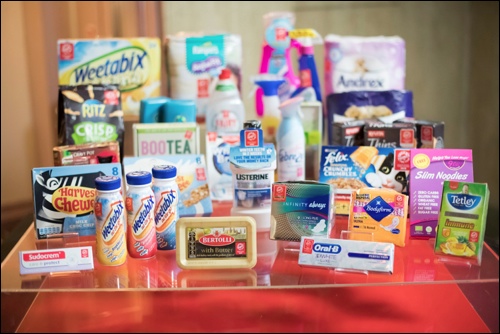 My favourite winning products include:

Clover butter simply made with buttermilk

Arla Bob milk with no fat

Photo credits: Copyright Simon Williams I personally love Simon’s pictures. He is the official photographer of these events and has a special eye to capture the atmosphere and people’s mood. Thanks Simon!!!

This entry was posted on Thursday, February 2nd, 2017 at 3:05 pm and is filed under Product reviews. You can follow any responses to this entry through the RSS 2.0 feed. Both comments and pings are currently closed.