Caught in the middle of an important historical political transformation in Britain and Europe, I decided to take a big breath and chillax at the Shard at an event for the launch of a new LEGO Star Wars gaming platform. Not only I managed to enjoy the splendid views of a transforming Capital but also relaxed playing a video game that combines two of my favorite things in life, Lego and Star Wars. 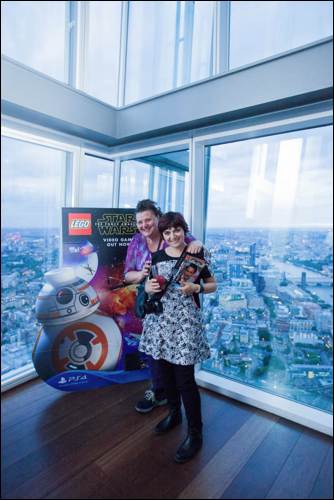 The view from the top of the Shard had a very calming effect on me while Britain was in turmoil for Brexit and for being sent off from the Euro 2016. One of my friends and I chit chatted all night on bean bags while London was sparkling underneath with all its lights and buzz on a very clear night. 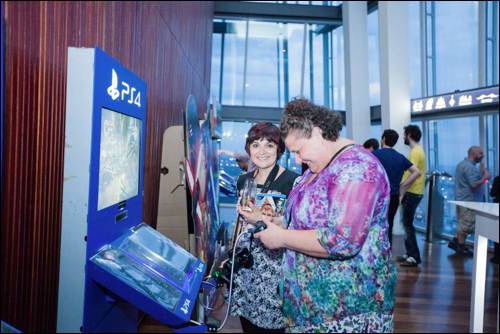 The Star Wars soundtrack in the background certainly helped and the new LEGO Star Wars game was amusing.

Laura had a proper go and loved it and I was too bad to even progress in the game. 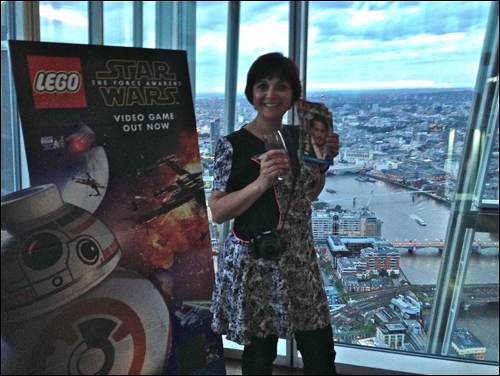 Here are some key things to know about the game. 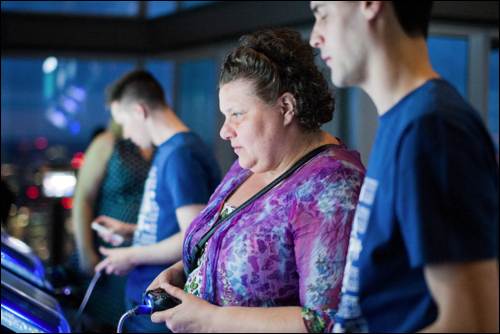 The game also features exclusive playable content that takes players on adventures between Star Wars: Return of the Jedi and Star Wars: The Force Awakens, providing additional insight about the new movie and its characters. 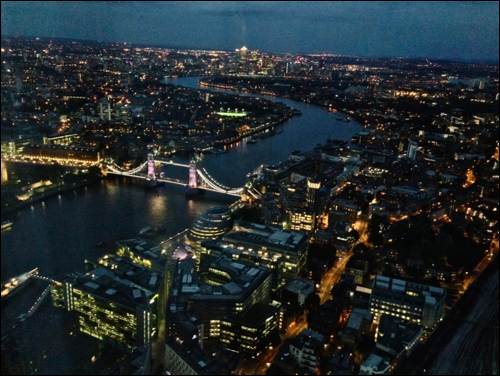 The animation of the action game (by Warner Bros. Interactive Entertainment) looks incredibly real considering the protagonists are LEGO figures. It’s a game that 7+ year old children would enjoy along with their parents or among themselves. 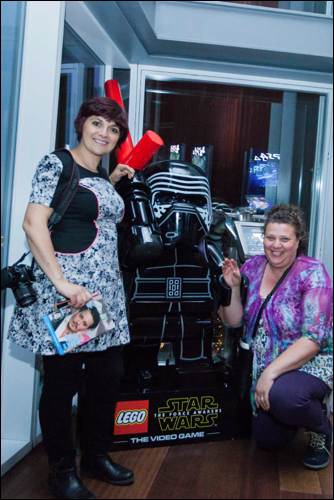 The game has been released to work on various platforms: PlayStation®4, PlayStation®3, PlayStation®Vita, Xbox One®, Xbox 360®, Wii™U, Nintendo 3DS™ and Windows PC.

As a big Star Wars fan I enjoyed the fact that I could experience untold adventures set before Star Wars: The Force Awakens through exclusive new story levels that takes place between Star Wars: Return of the Jedi and the new film. I also liked the variety of characters (including Rey, Finn, Poe
Dameron, Han Solo, Chewbacca, C3PO, and BB8, as well as Kylo Ren, General Hux, Captain Phasma), vehicles, spaceships and locations (Jakku and Starkiller Base among others). 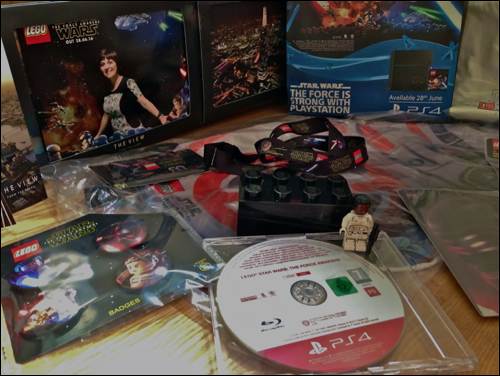 This entry was posted on Thursday, June 30th, 2016 at 9:53 pm and is filed under Product reviews. You can follow any responses to this entry through the RSS 2.0 feed. Both comments and pings are currently closed.