During British Science week little scientist Diego was very busy learning new chemistry principles using a nail science kit, that has been brought out by the makers of Project Mc2 dolls aimed at girls. The pack is really good fun even for boys who have an interest in science and Diego proved to get on with this cosmetic chemistry experiment called hydrographic printing just fine although he was not interested in the end product, a decorative nail varnish. 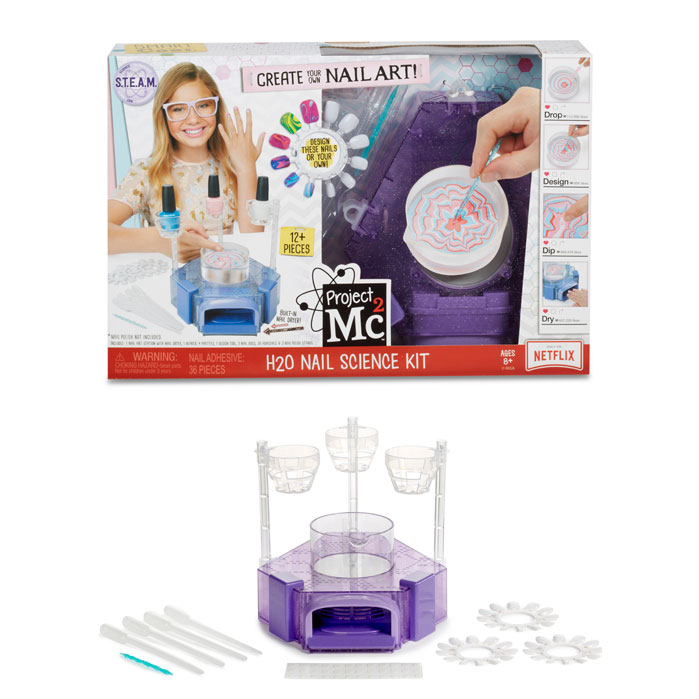 Project Mc2 is all about encourage children into S.T.E.A.M. subjects and proving that smart really is cool.

Here is how hydrographic printing works. 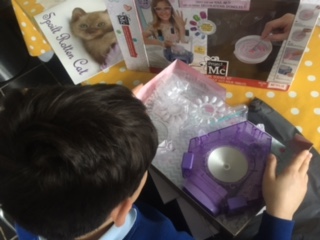 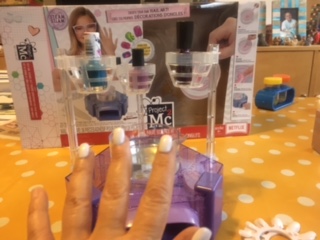 The pack includes fake nails so you don’t need to try it on your own nails if you don’t want to. 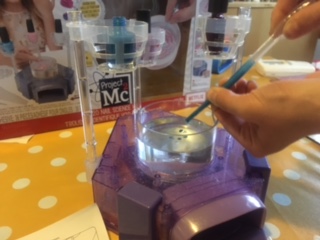 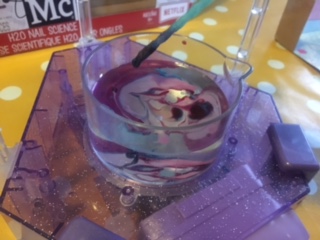 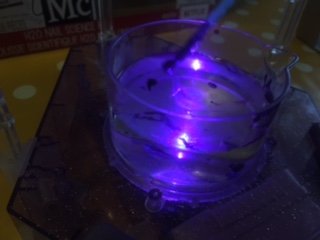 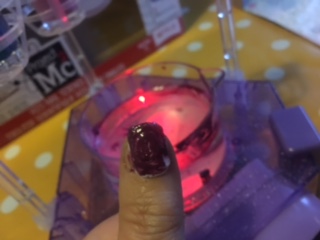 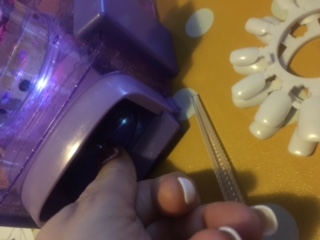 It seems a lot easier from the instructions. Our end result was not as good as the one shown on some videos on YouTube but nevertheless it was fun to try. I guess practice makes better.

You don’t really need this kit to do the experiment but the tools included in the pack are very practical and ready-made to kick off the experiment and make it more fun.

Later you can keep using the kit for more decorative nail varnish and the nail dryer which is embedded.

This entry was posted on Sunday, March 19th, 2017 at 1:19 pm and is filed under Product reviews. You can follow any responses to this entry through the RSS 2.0 feed. Both comments and pings are currently closed.