Android vs iOS: Does It Really Matter in the End?

If you’re in the market for a new smartphone then you might be wondering what the “hot” new phone is. Whether it’s the new iPhone coming out in September or the new Samsung Galaxy phone releasing next year, there are always new phones to look forward to and they’re getting more and more expensive by the year.

But let’s break it down a little and ask a question; does it really matter what phone you go for, whether it’s for business purposes or general use? We’d argue that it doesn’t and there’s an easier way to pick a phone. 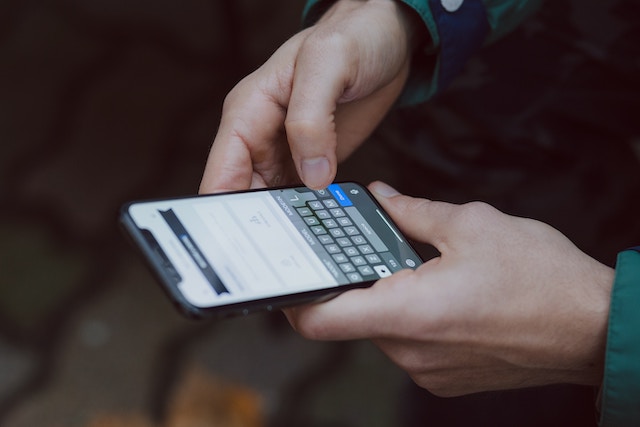 Regardless of what you use, it’s still going to be a good smartphone

These days, smartphones use extremely similar hardware which results in fairly standard performance across the board. Of course, if you look at benchmarks and tests, people will say that X phone is faster than Y phone, but the reality is that all of the apps work just as well as each other and you’re not going to find many differences between them unless you’re planning to play the latest 3D games.

This leads to software becoming the defining factor. For instance, iMessage is still exclusive to the Apple platform, so if you’re in need of a phone that can use iMessage you’ll need to get some kind of iPhone. However, with so many instant chat messaging apps such as WhatsApp and Facebook’s own messenger app becoming popular, you could argue that you don’t need them. Even things like Apple Music can be used on Android devices.

You can still use both no matter what computer you have

A lot of people assume that using an iOS device means you should be pairing it with a Mac computer, but this simply isn’t true and isn’t needed. You can easily transfer files from Android to Mac and vice versa so you can edit or save your images on your PC, your computer can still charge both an Android or Mac device and you can also interface with apps like iTunes. In fact, you don’t really need to have a computer at all and a smartphone can be a standalone device.

However, there are a couple of advantages with pairing an Apple phone with an Apple computer. For instance, things like files can be more easily copied over and you can even share internet connections between your Mac and iOS phone. While it’s not absolutely necessary, it does help to make things easier.

So what should you pick in the end?

We believe that you should pick a phone based on its price point and also the features that you need. Apple phones are, without a doubt, more expensive and in most cases, you get better hardware by purchasing an Android device at an equivalent price point to Apple. However, the ease of use of iOS devices and the additional features you get with a Mac device make it an overall better choice. However, if you’re looking for a budget phone or find the features of an Android phone more attractive and don’t own a Mac device either, then Android should be the go-to choice.

This entry was posted on Monday, September 9th, 2019 at 11:06 am and is filed under Product reviews. You can follow any responses to this entry through the RSS 2.0 feed. Both comments and pings are currently closed.