Alice in Wonderland just celebrated the 151st anniversary of the tale.  The reason this charming story continues to inspire us is that it transports the readers (young and less young) into a world where the impossible meets the possible.

Disney’s release of Alice Through the Looking Glass couldn’t come at a better time. Check here all our articles covering this film including an exclusive interview with the Mad Hatter in person: Johnny Depp.

Disney has also launched great new dolls to encourage kids (and parents alike) to play along with the characters. 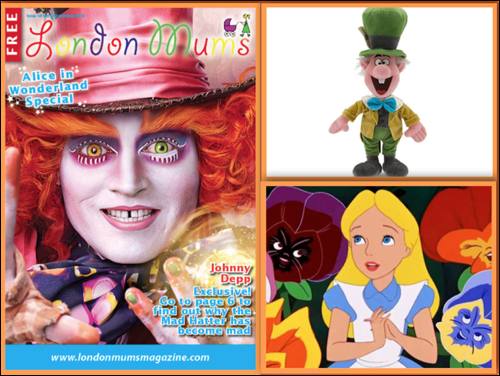 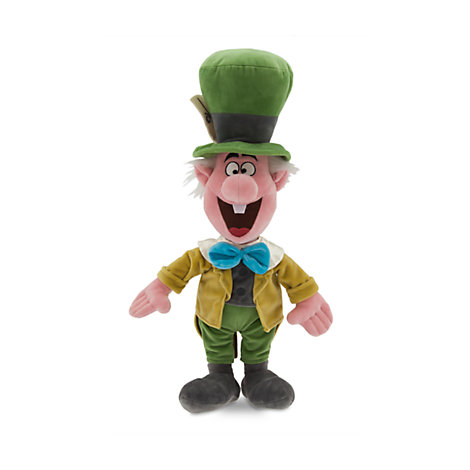 This Mad Hatter is quite large in size size (H50 x W17 x D11cm approx) and therefore a great companion for children who still like playing with plush and have a soft doll in bed. It’s fun and sweet as it is the character from the original Disney animation. Children can re-enact scenes from the Disney classic with this funny and crazy fellow, donning a large hat and a tail coat. He looks exactly like the character in the animation film and is not just ideal for children but also for collectors of Alice in Wonderland memorabilia.

You can download the latest issue of the London Mums magazine featuring THE interview with Mad Hatter Johnny Depp from here. 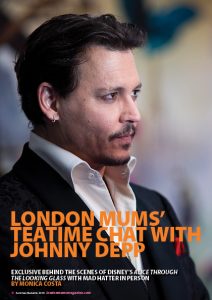 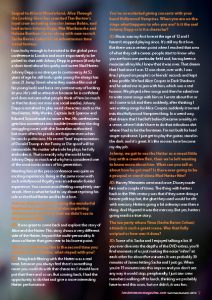 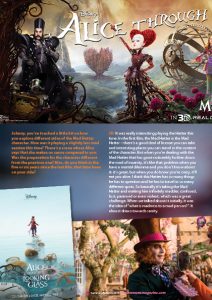 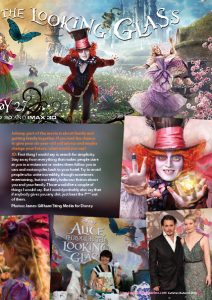 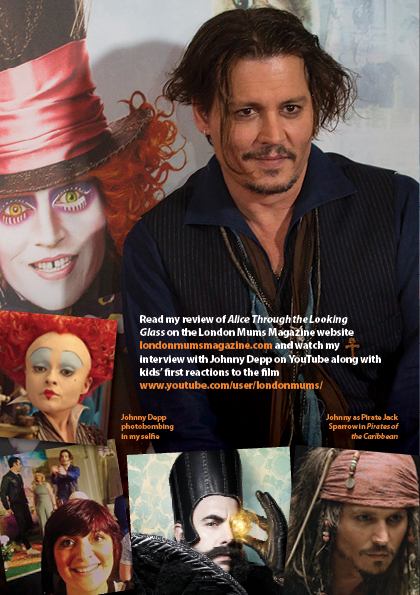 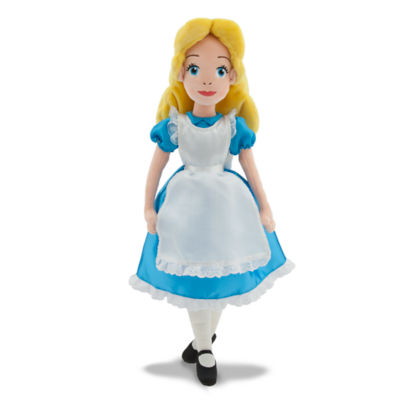 Alice soft doll, also in a similar large size to Mad Hatter,  is really stunning with its dress in vibrant colours. She is inspired by the classic Disney animation film hence she feels so familiar.

She wears her signature pretty satin blue dress with a white trim, and a white apron with a big bow on the back. It’s simply an adorable plush that will have a long life in children’s bedroom and later become a collector’s piece. 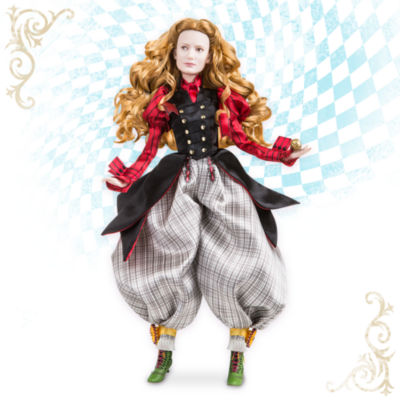 A brilliantly designed Barbie size and type of doll who resembles the actress Mia Wasikowska from the latest film.

She has realistic hair and ornate harem style trousers. Like the heroine from the movie, the doll is great for modern girls who are looking at inspiring strong female figures who take the courage to do things that were once considered to be exclusive for men. Being a ship captain is not for the faint-hearted. Considering Alice is 151 this year, she is incredibly modern, strong, brave and current especially in the ‘sequel’ Alice Through The Looking Glass.

Time Doll (from the latest film Alice Through The Looking Glass) 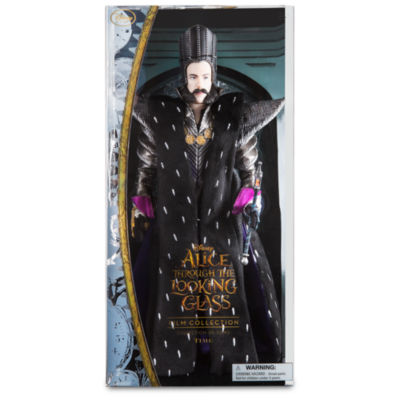 This Time doll, inspired by Alice Through The Looking Glass, is a stunning collector’s piece with a luxury dress and resembling his on-screen appearance.  The details on the doll are so accurate that it looks a real miniscule version of the actor Sacha Baron Cohen. He wears his bizarre hat and clutches the precious Cronosphere  adding a villainous presence to playtimes. 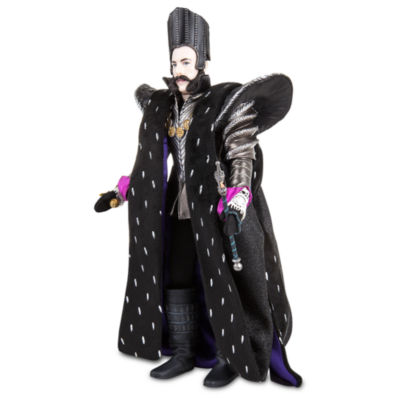 I must admit this is both my son Diego (9)’s and my favourite dolls of all from this particular collection. The naughty look in its eyes is brilliantly made and more fun than the sweet looking dolls. 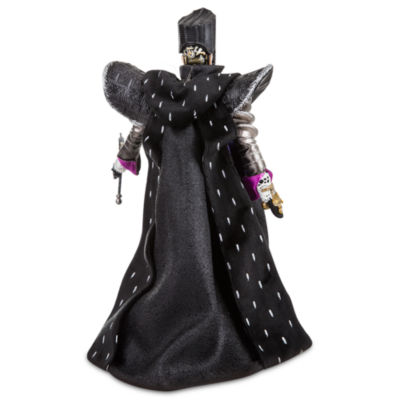 At RRP of £25.95 is really inexpensive considering how well it’s made. This is certainly a doll for show off with friends and to look at in its original box. However it is lovely to play with it too as it is like a Barbie doll with flexible limbs so also great for role play and imagination games.
Stockists: Disney Store and Disneystore.co.uk

This entry was posted on Sunday, July 17th, 2016 at 11:05 am and is filed under Product reviews. You can follow any responses to this entry through the RSS 2.0 feed. Both comments and pings are currently closed.