What’s In Your Backpack? Chatting to the cast of Dora and the lost city of Gold

Just as iconic as Boots and Swiper is the FAMOUS BACKPACK Dora carries with her. We asked key cast and crew of new family movie Dora and the lost city of Gold (out on DVD now) what they would insist were in theirs, if we stranded them in the jungle… 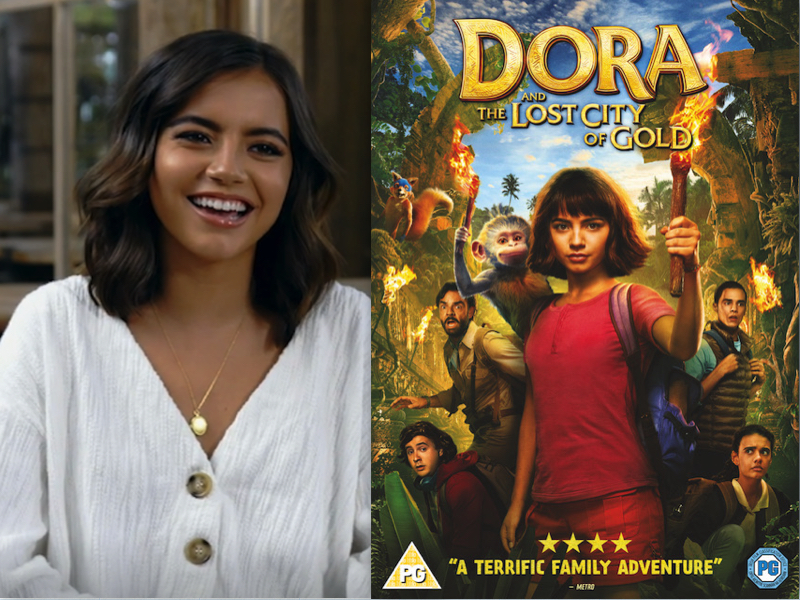 “Ah… Dora’s backpack! It’s like Mary Poppins’ handbag, that thing! Okay, so I would insist on: Pluto, my dog, who I got in Australia. I’d put him in the backpack. Other than basic essentials, I would probably want music or something to do with music. An instrument, maybe. And then my favourite dessert, which is chocolate-covered strawberries. Dark chocolate and white chocolate – you just switch up the flavour for each strawberry, so it’s all good…” 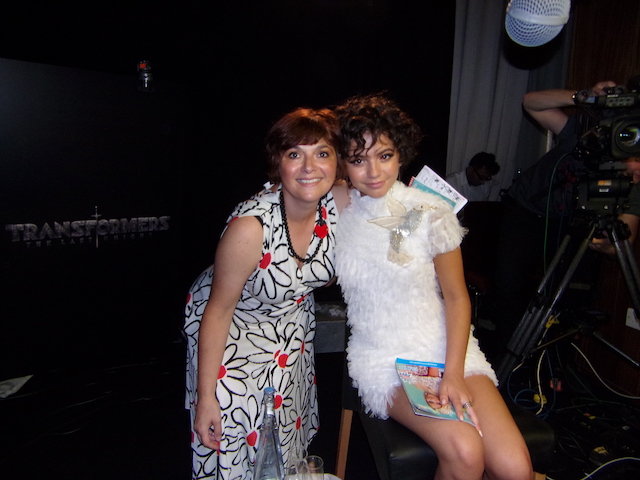 “Definitely comfortable shoes, a change of shoes. Also, baby wipes/wet wipes. You know why… And the third thing? Probably just something to keep me entertained. Crayons and paper, maybe? I’d imagine it would be very boring, being alone in the jungle.” 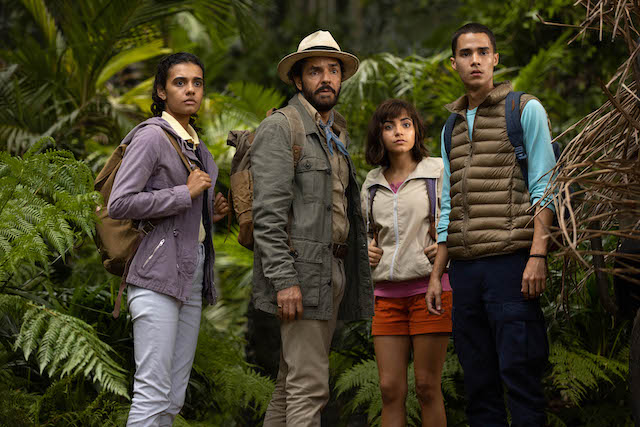 “Definitely a map, to hopefully navigate how to get back to civilisation. And I’m going to put food and water in there as one because that’s nutrition. Packets like they do at NASA. Space ice-cream. I’ll take all of that that I can get. And then maybe a small tarp, like a waterproof sleeping bag, so I can build my own little shell because it gets really cold in the jungle at night. I can put little alarms around it, to keep things out. Then, I’ve got sleep, nourishment and a map. You know what, I actually think I’d be pretty good out there!” 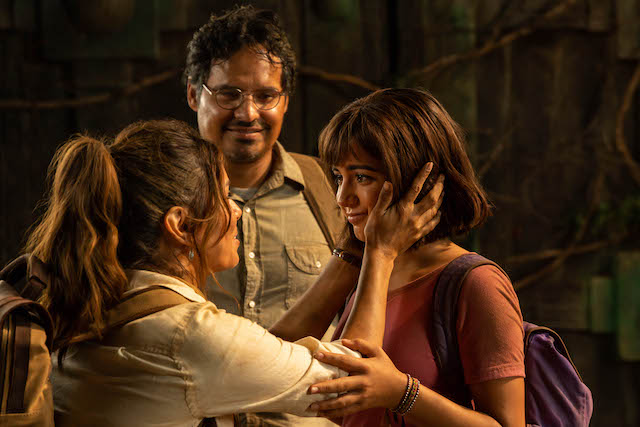 “Hmm. Cell phone… I only say cell phone because it has Google Maps, not because I want to be on my cell phone, because you probably wouldn’t have WiFi all the way out there [in the jungle]. And Iodine drops, so I can turn any water into drinking water. And sunblock, obviously…”

“If I were stranded in the jungle for a long period of time, I would have: A. Charles Dickens’ complete works. B. A Swiss Army Knife. C. A Plastic sheet. 6’ by 6’. With that you can just about do anything. Probably even fashion some sort of boat to get you out of there downriver – often the easiest way out!” 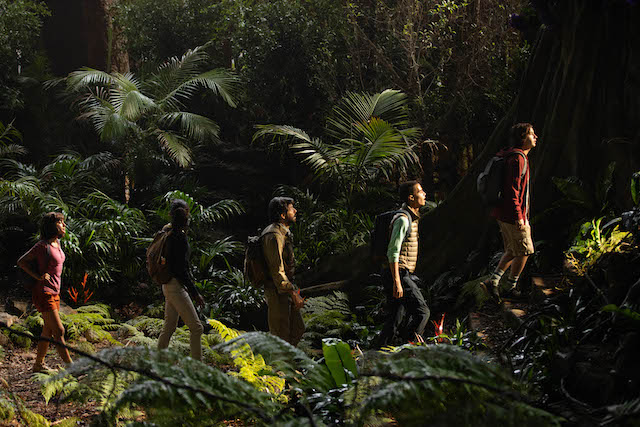 “I’d have a guitar in there, an acoustic guitar, to entertain myself. I would probably have a passion fruit tree – I love passion fruit! I’d also have something to start a fire, so I could stay warm. A flint! Warmth, food and entertainment. There you go…” 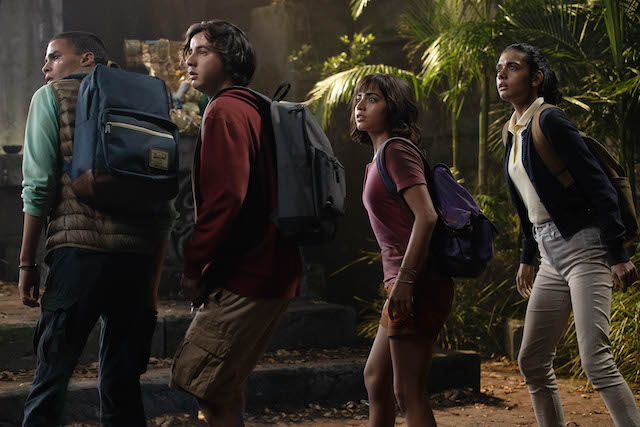 “l’d definitely have to have my little kitten, Raven. I have a real separation anxiety from him, so he’d have to be in there. He’s a little fighter, so he’d be fine in the jungle. He’s small but feisty, like a little Puss in Boots. He’d have a great time out there. I would probably also want a phone, one of those old Nokia brick phones that would never run out of battery and would be completely unbreakable, so I could even use it as a weapon if need be. And a talking map, the map from the movie, to keep me company.” 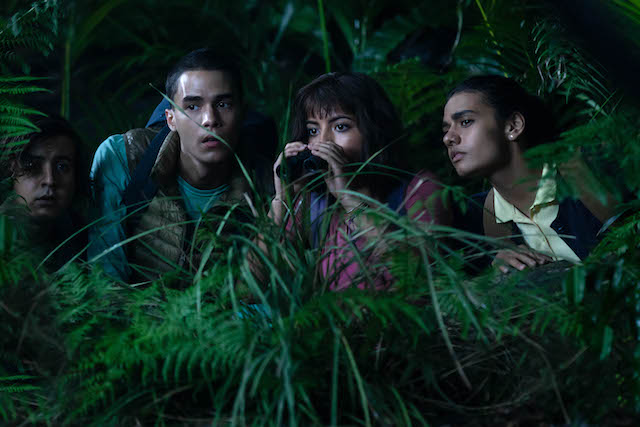 This entry was posted on Tuesday, December 10th, 2019 at 5:39 pm and is filed under Movies. You can follow any responses to this entry through the RSS 2.0 feed. Both comments and pings are currently closed.