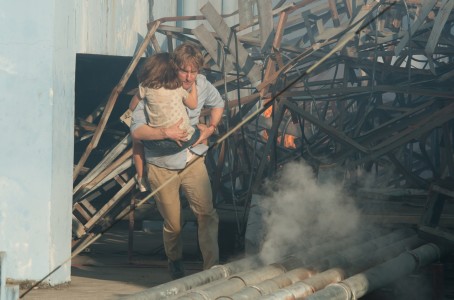 On DVD, there’s Carey Mulligan and a lot of sheep in Far From The Madding Crowd and stunning German neo-noir, Phoenix.  Plus there’s the new top five at the British box office and a look at the line-up for this year’s London Film Festival.

It’s all packed into twenty minutes, it’s on iTunes, TuneIn and it’s here:

Tags:  Carey Mulligan Far From The Madding Crowd London Film Festival No Escape Owen Wilson Phoenix Talking Pictures The Krays:Kill Order The Second Mother
This entry was posted on Friday, September 4th, 2015 at 11:00 am and is filed under Movies. You can follow any responses to this entry through the RSS 2.0 feed. Both comments and pings are currently closed.