These days DVDs are out for sale within five months from theatre release and Fifty Shades of Grey is no exception. Fans of Christian Grey and Anastasia Steele will be able to have the ultimate at home-cinema experience when Fifty Shades of Grey, the global phenomenon that grossed more than £335 million globally, comes to Digital HD, Blu-ray™ and DVD on Monday 22nd June 2015 from Universal Pictures Home Entertainment. The story of a searing love affair between a naïve college student and a billionaire entrepreneur will transform an otherwise mundane Monday night as women worldwide take the love story home for the first time.

Fans of the controversial book series would have seen it in cinemas already and the Fifty Shades of Grey DVD version is meant just for them as it includes and extended unrated version of the film as well as an alternate ending. If you wondered what I think about the books and the film, here is my honest review of both – spoiler alert! Don’t read further if you haven’t seen the movie or read the books yet. 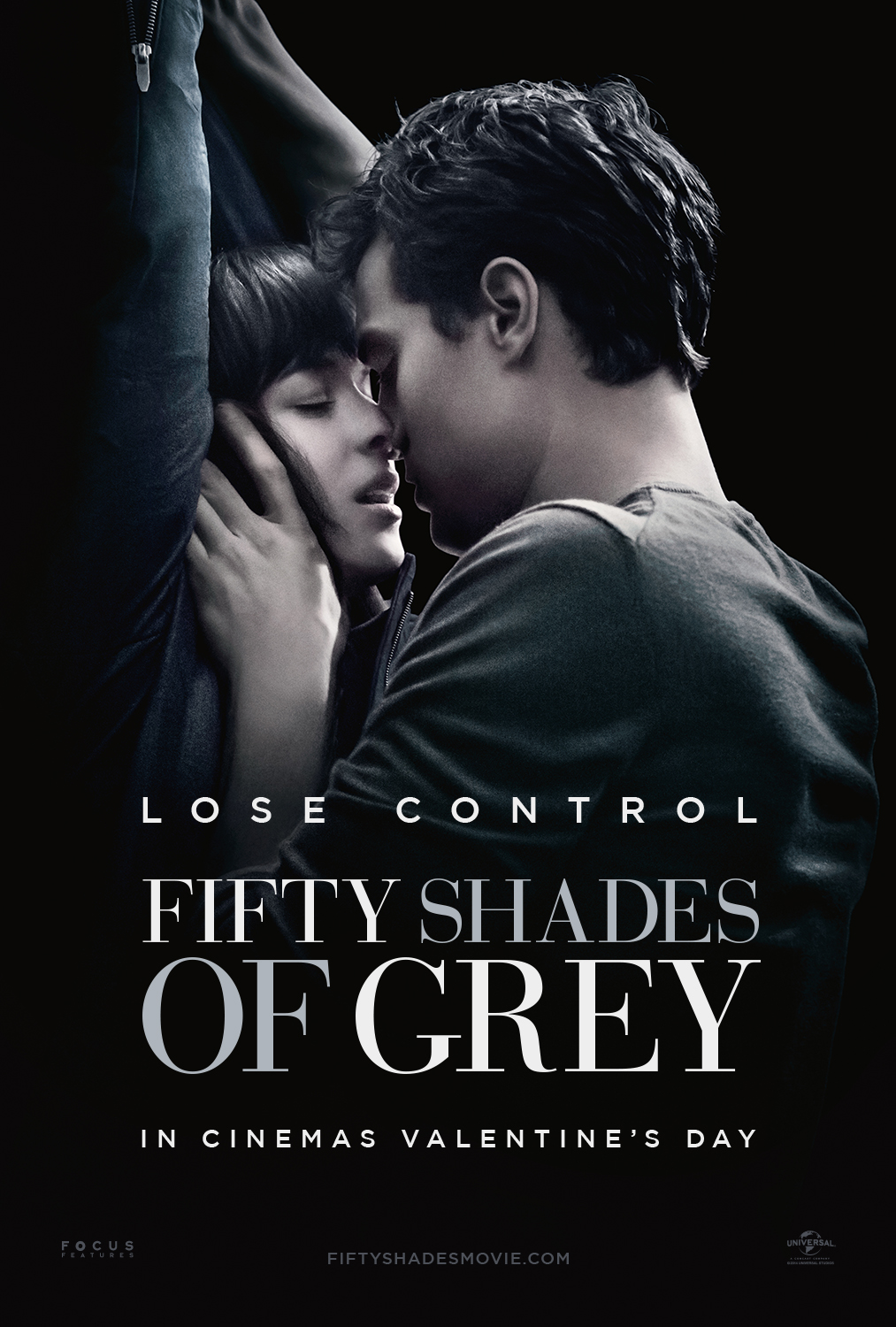 Last Summer on an Italian beach my life-long girlfriends insisted I read E L James’ Fifty Shades of Grey trilogy and I reluctantly borrowed their three books. Frankly for someone like me accustomed to read academic manuals and difficult books, at first I thought it was a very shallow writing style with lots of repetitions and tons of explicit sexual descriptions I wasn’t used to. I regarded it as trash literature but my girlfriends told me to persevere and carry on. So I did.

And I must admit as a Summer book series it is certainly amusing at a time of the year when you want to relax your brain. The first book was intriguing mainly for the subject that was completely new to me. The second book got darker and more like a thriller which provided a lot more entertainment and greater storytelling. By the end of the third book I was hooked. I still believe it can be classified as trash literature for the sort of repetitive sexual descriptions which I ended up loathing but I also thought it would be turned into a porn movie by filmmakers.

I couldn’t possibly be more wrong! The film has received lots of negative criticism but I honestly liked it more than the books themselves. I never believed filmmakers would manage to create a film so sexy and yet so elegant from those books. It usually happens the opposite and books are normally worse on the big screen because of your own expectations of the stories.

I clearly wasn’t the only one thinking that as the first Fifty Shades of Grey movie adaptation garnered £13.5 million in its opening weekend (on Valentine weekend this year), with a per-screen average of £23k, taking more than the rest of the top 10 combined.

The fact that E L James’ Fifty Shades trilogy has been translated into 51 languages and sold more than 100 million copies in e-book and print, making it one of the biggest and fastest-selling book series ever, only demonstrate that people (and women in particular) want to read easy stories in uncomplicated writing styles with a certain dose of sex appeal. At the end of the day what women loved about this story (I am excluding men as it is obvious that the female audience is much bigger if not the only one), is the fact that a young woman goes to great extent and suffering to understand the man she loves but in the end she wins and she manages to change him forever for the best. Anastasia Steele is the heroine who uses her charme and deep psychology to transform her man from 50 Shades of F***** up into a decent human being.

Fifty Shades of Grey stars Jamie Dornan (TV’s The Fall, Once Upon a Time) in the iconic role of Christian Grey opposite Dakota Johnson (seen in The Social Network, 21 Jump Street and known as the daughter of actor and singer Don Johnson and Melanie Griffith) as Anastasia Steele.  The film is directed by Sam Taylor-Johnson and produced by Michael De Luca and Dana Brunetti alongside E L James, the creator of the series.  The screenplay for the film is by Kelly Marcel.

Shy and unassuming literature student Anastasia Steele (Dakota Johnson) finds her life forever altered when she interviews the enigmatic Christian Grey (Jamie Dornan) and is dazzled by the charismatic entrepreneur and his high-flying lifestyle. As the pair embarks on a passionate affair, Ana soon discovers that Grey has dark secrets and desires that will push her to the limits of her imagination—and beyond.

At this stage you probably wonder what the alternate ending in the Fifty Shades of Grey DVD is.

What wasn’t shown in the theatrical release is an extra longer version of the film including a series of shots following Anastasia on her way back home after leaving Christian for good. Both ex-lovers have flashbacks of their love story and second thoughts on how they allowed their relationship slip away.

This obviously leaves the door open for the sequel which E L James’ fans already know. I personally cannot wait to see the second movie which will look into the darker side of Christian Grey and will analyse why he developed such frustrations and perverse attitudes towards women and love.

I enjoyed the movie a lot more than the first book as it removed all redundant descriptions and the most pornographic aspects of the story to leave just the best of the narrative. The filmmakers have managed to make the novel a lot sexier and less explicit than the books leaving more space to intrigue and eroticism.

The sequel cannot land on our screens soon enough!

This entry was posted on Sunday, June 21st, 2015 at 11:30 am and is filed under Movies. You can follow any responses to this entry through the RSS 2.0 feed. Both comments and pings are currently closed.