To celebrate the release of The Secret Life of Pets London Mums are taking a look at some of the most paw-some animated animal characters in film.

Clip from the Secret Life of Pets

Can be seen in: Shrek 2 and Shrek the Third as well as in Oscar and Golden Globe nominated sequel, Puss in Boots (2011). 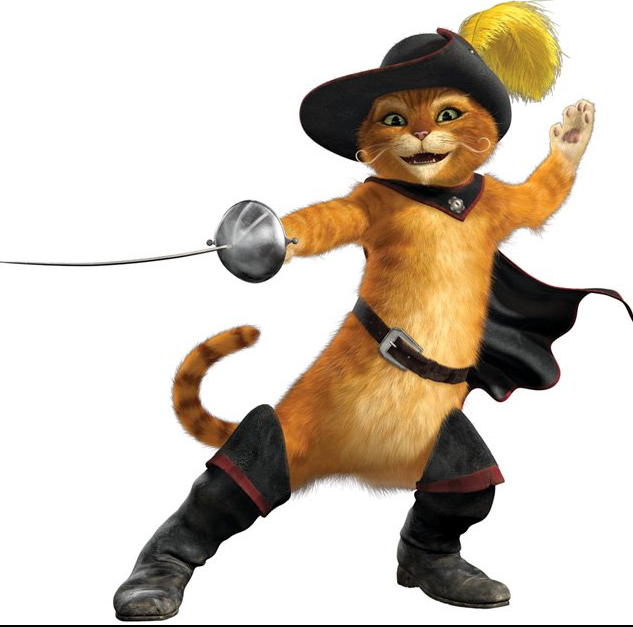 Why they are awesome: The furry sword wielding, boot wearing hero always swoops in to save the day. Don’t fall for his persuasive doe-eyes though as you’ll be in for a nasty surprise when he pounces.

Fun fact/quote: In a nod to fellow famous ginger cat Garfield, Puss references that he too hates Mondays 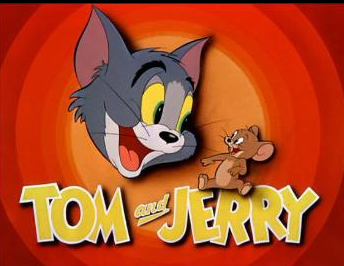 Can be seen in: TV Series Tom and Jerry as well as other spin-off shows and feature films such as Tom and Jerry: The Movie (1992).

Why they are awesome:

Tom may be known for constantly bickering with mischievous brown mouse, Jerry, but his sympathy should not be dismissed. Tom never actually harmed Jerry; at the end of the day whenever a third threatening party intervened Tom was always there to save his little Jerry.

Fun fact/quote: The creators of Tom and Jerry, William Hanna and Joseph Barbera, also worked across other popular cartoons including The Flintstones, The Jetsons, Scooby-Doo, The Smurfs and Yogi Bear. 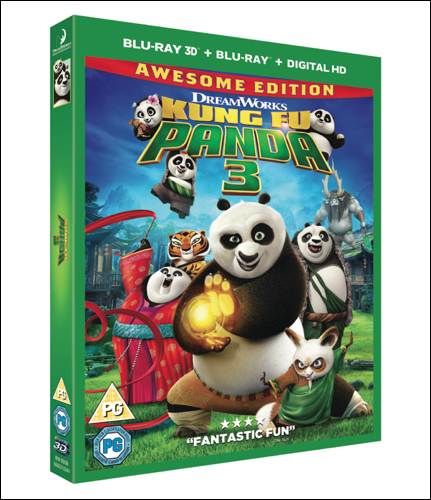 Can be seen in: Kung Fu Panda 1, 2 and 3 as well as spin-off TV Series, Kung Fu Panda: Legends of Awesomeness which aired on Nickelodeon for four years.

Why they are awesome: Not only did hard-hitting panda Po and his classmates allow viewers to realise the fun behind performing Kung Fu but also that the martial art can be exercised by anyone, no matter their shape and size.

Fun fact/quote: The film’s animators signed up to a six-hour Kung Fu session in order to find inspiration for the film’s action. 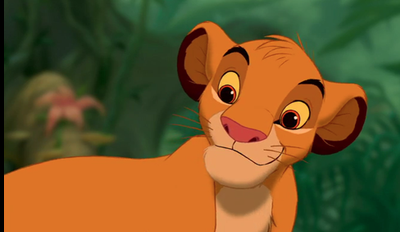 Can be seen in: The Lion King (1994), the film’s three sequels and spin-off TV Series as well as in The Lion King Broadway musical as his ‘anthropomorphised’ self.

Why they are awesome: Despite his young age, Simba is able to overcome his father’s death as he must quickly prepare himself to take over the role as King of the Pride Lands. He is also aware that he would have never achieved this task without the help of his chatty friends, Timon and Pumbaa. 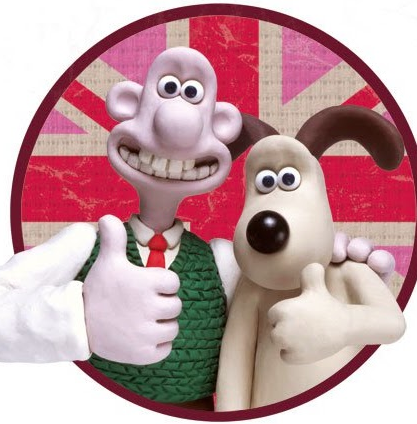 Can be seen in: For four feature films, nine shorts and six TV series

Why they are awesome: Gromit is Gromit is one half of the animated plasticine duo Wallace and Gromit, whose shorts A Grand Day Out, The Wrong Trousers and A Close Shave introduced the pair to the world and gained them international fame at the Academy Awards – 2 out of the 3 were winners for Best Short Film. Gromit, a quiet grounded dog, is the perfect balance to Wallace’s chatty scatty character.

Fun fact/quote: The Curse of the Were-Rabbit (2005), Wallace and Gromit’s first feature film, took five years to be completed. Artists would use 2.8 tons of plasticine and 1000 baby-wipes on a weekly-basis in order to successfully create the world of Wallace and Gromit.

This entry was posted on Thursday, June 23rd, 2016 at 7:05 pm and is filed under Movies. You can follow any responses to this entry through the RSS 2.0 feed. Both comments and pings are currently closed.