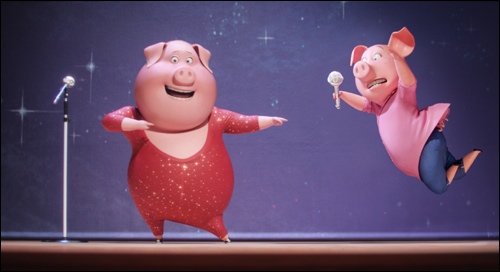 We had a SING themed karaoke party at the weekend and we sang out hearts out with these tunes from the brilliant soundtrack from the animation by Illumination. Read London Mums’ review here and watch the kids’ vlogs here. 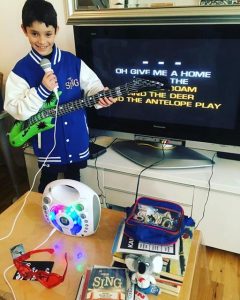 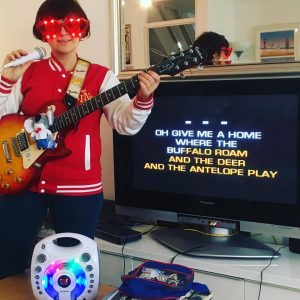 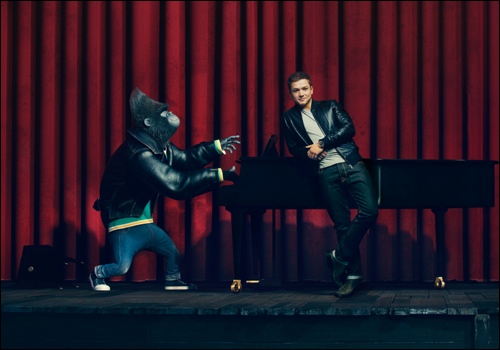 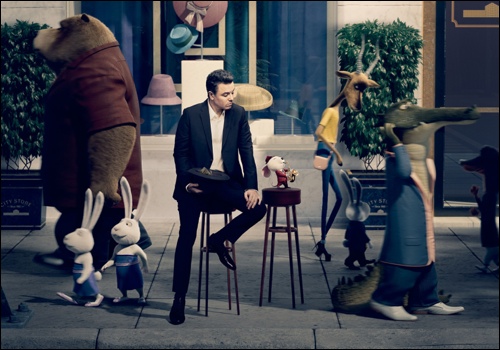 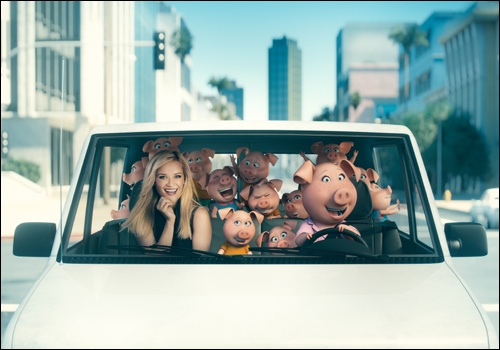 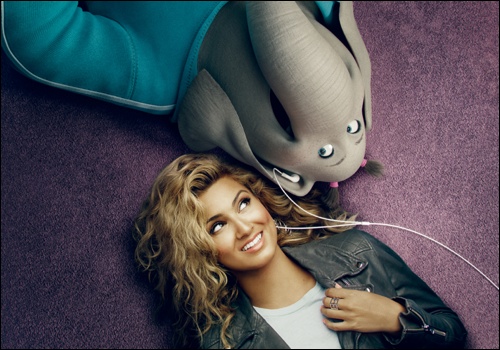 6) Stay With Me by Taron Egerton (SING Movie Soundtrack) 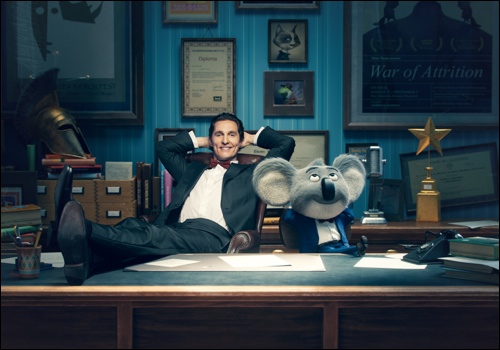 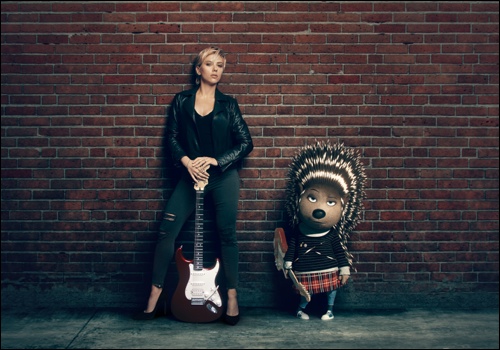 10) I Wanna Dance With Somebody by Whitney Houston

This entry was posted on Sunday, January 22nd, 2017 at 4:45 pm and is filed under Movies. You can follow any responses to this entry through the RSS 2.0 feed. Both comments and pings are currently closed.