Film review: Tinker Bell and the Legend of the NeverBeast

There’s a new Christmas movies in town. Disney’s latest heart-warming adventure – Tinker Bell and the Legend of the NeverBeast – is out in UK cinemas from Friday 12th December 2014.

The Tinkerbell series inevitably appeals more to girls than boys but the addition of the never beast in Tinker Bell and the Legend of the NeverBeast certainly makes it watchable to the young male audience. 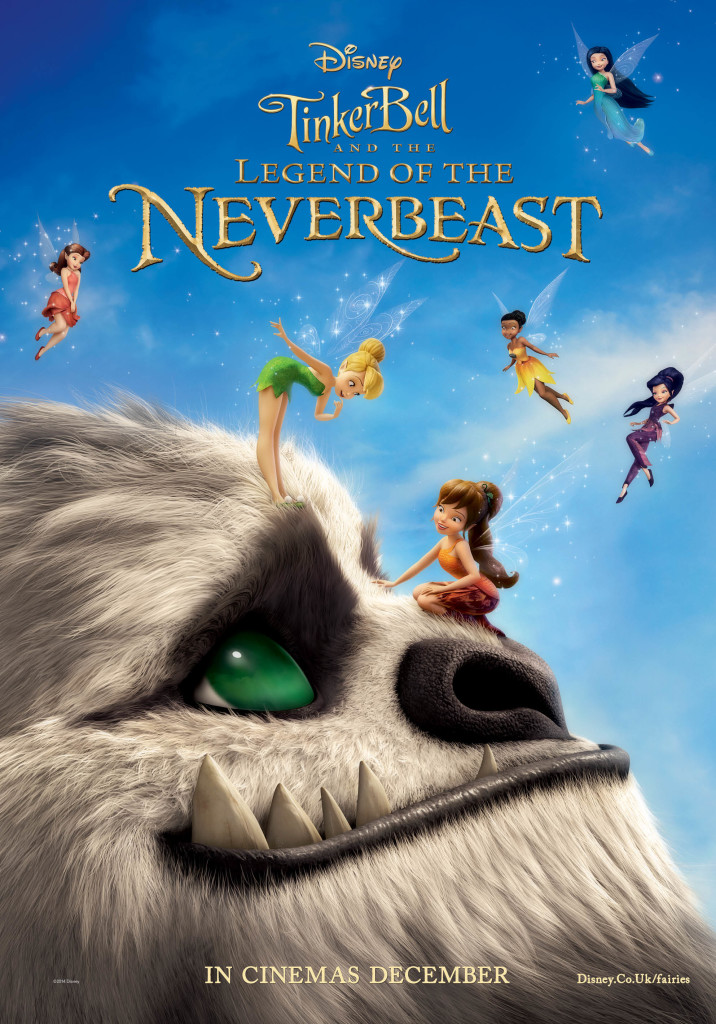 The new story explores an ancient myth of a fabled creature whose distant roar sparks the curiosity of Tinker Bell’s good friend Fawn, an animal fairy who’s not afraid to break the rules to help an animal in need. But this animal—massive and strange with glowing green eyes—is not really welcome in Pixie Hollow, and the scout fairies are determined to capture the mysterious beast before it destroys their home. Fawn, who sees a tender heart beneath his gruff exterior, must convince Tink and the girls to risk everything to rescue the NeverBeast before time runs out. 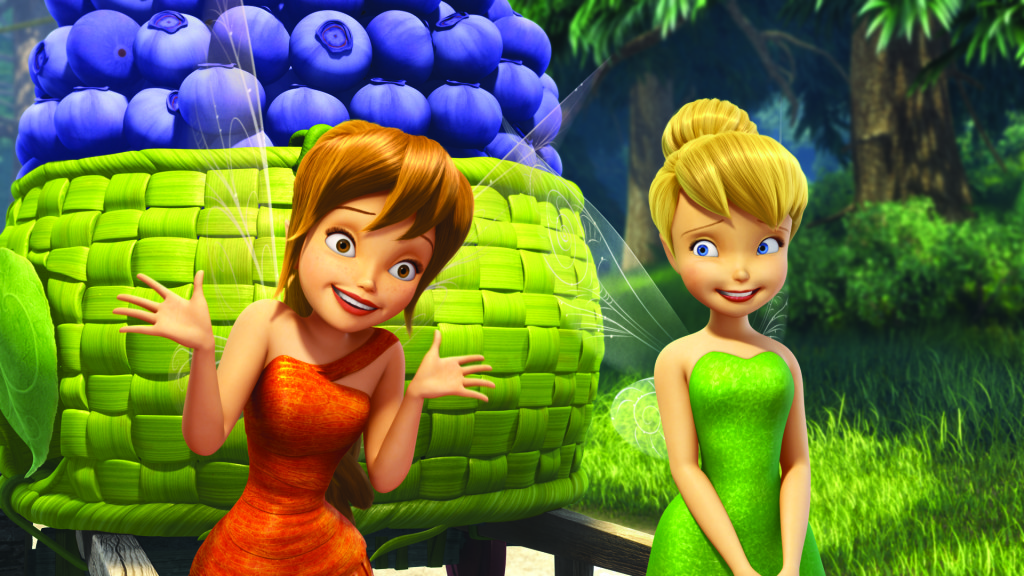 This new heart warming adventure sees a new fairy in Pixie Hollow, introducing Nyx (voice of Rosario Dawson) – a scout fairy charged with protecting Pixie Hollow and all of the fairies who reside there. A true professional, she takes her job very seriously—maybe too seriously—allowing facts and logic to guide her every move. Driven to succeed, Nyx is often willing to let compassion take a back seat.

Directed by Steve Loter (Kim Possible) and produced by Makul Wigert (Secret of the Wings), Tinker Bell and the Legend of the NeverBeast also features the voice talents of Mae Whitman as Tinker Bell, Ginnifer Goodwin as Fawn and Angelica Houston as Queen Clairon.

This film is particularly educational without being obvious about it as the Gruff monster represent the ‘less perfect children’ or more generally everybody’s imperfections and weaknesses which we all need to accept.

The morale is that we need to learn how to see beyond the facade and not judge by appearances. Kids in particular are invited to look at their heart and not just at their head. The message makes this Tinker Bell installment a perfect festive movie. This Christmas though Tinker Bell will have to compete with two other amazing films: Paddington and Get Santa. 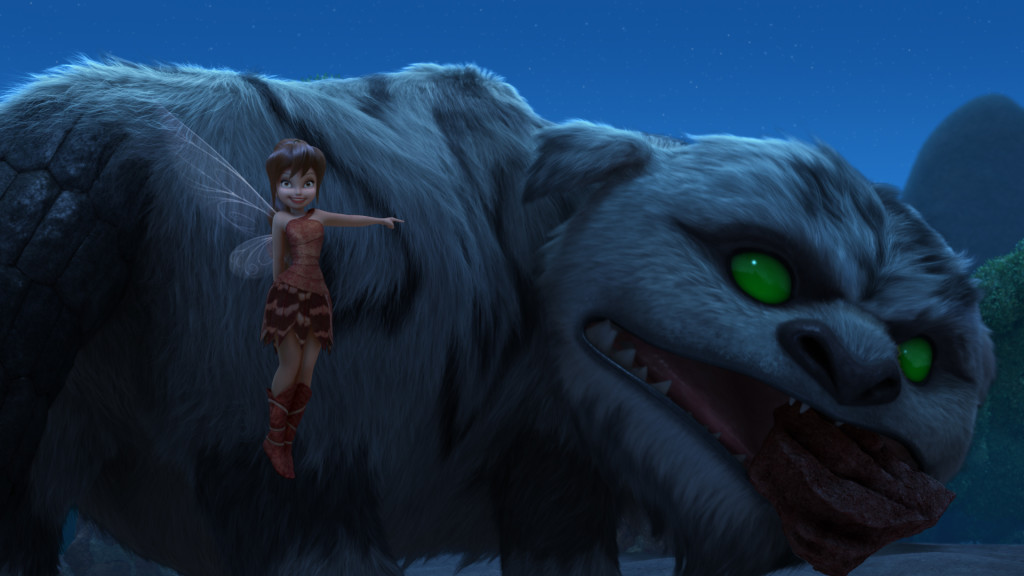 6/10 – At times mums were falling asleep due to the repetitive dialogues. A sort of deja vu!

8/10 – Kids are always quite generous in scoring films but Disney rarely disappoints them and Tinker Bell is made by Disney which means great characters, storytelling as well as excellent looking fairies effects.

An interesting fact about  Tinker Bell and the Legend of the Neverbeast is that Mel B has lent her voice to the character of ‘Fury’, a feisty Scout Fairy with an attitude which Mel describes ‘like a mini me!”

Check this interview with Mel B where she talks about her experience with this voice over job and reveals the characters she thinks would suit her X-Factor fellow judges.

Kids’ film review: Disney’s Tinker Bell and The Pirate Fairy & Downloads for half term activities (this is the review of the last Tinker Bell movie)

This entry was posted on Thursday, December 11th, 2014 at 11:20 am and is filed under Movies. You can follow any responses to this entry through the RSS 2.0 feed. Both comments and pings are currently closed.