Children and Marvel fans will be pleased to know that Thor and the Gods from Asgar are back this Autumn for a new adventure. Mums will love to see Chris Hemsworth’s big muscles flying on the big screen as well as Britain beloved star Tom Hiddleston reprising his role as Thor’s nasty brother Loki. The new film is called Thor: Ragnarok and is directed by Taika Waititi. The cast includes Cate Blanchett, Idris Elba, Jeff Goldblum, Tessa Thompson and Karl Urban, with Mark Ruffalo and Anthony Hopkins. THOR: RAGNAROK IS IN UK CINEMAS OCTOBER 2017. 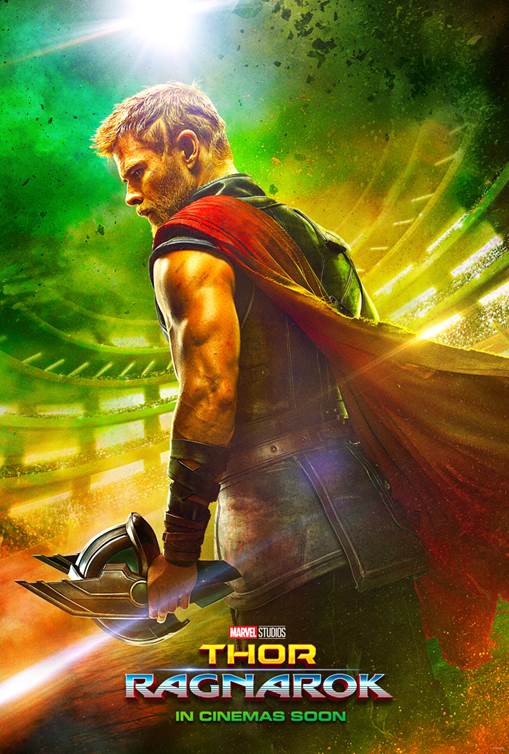 In Marvel Studios’  Thor: Ragnarok, Thor is imprisoned on the other side of the universe without his mighty hammer and finds himself in a race against time to get back to Asgard to stop Ragnarok — the destruction of his homeworld and the end of Asgardian civilization — at the hands of an all-powerful new threat, the ruthless Hela. But first he must survive a deadly gladiatorial contest that pits him against his former ally and fellow Avenger — the Incredible Hulk! 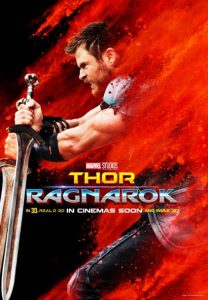 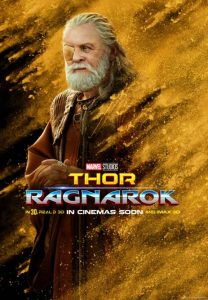 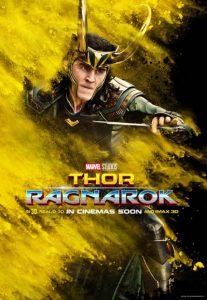 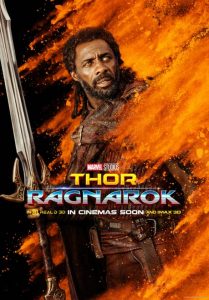 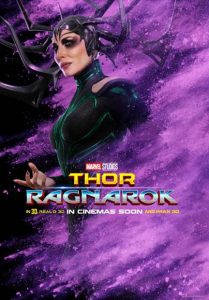 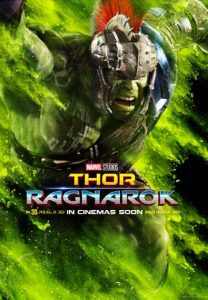 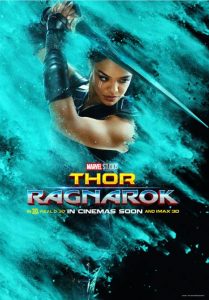 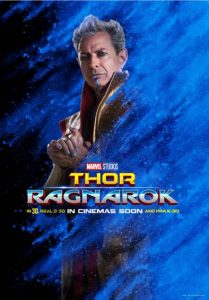 I cannot wait to see the fight between Thor and Hulk, his friend from work. As usual, humour is always present in the Marvel Universe and I expect great fun scenes from this movie. Take a look at the teaser trailer.

This entry was posted on Wednesday, April 12th, 2017 at 11:10 am and is filed under Movies. You can follow any responses to this entry through the RSS 2.0 feed. Both comments and pings are currently closed.