As parents we wondered what the teenage years will be for our children. I have caught up with the cast of Andi Mack to talk about teenage life. What’s the toughest part of growing up? What’s the best advice they’ve received as a teenager? The answers are all here… 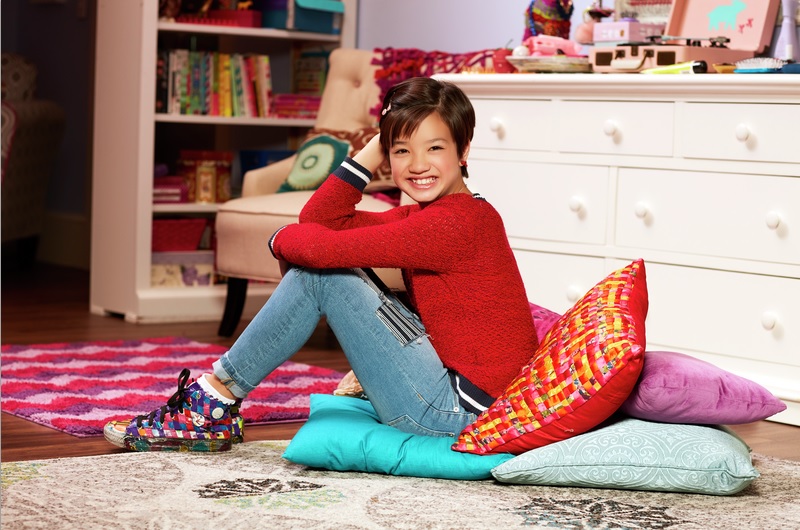 How much do you enjoy being a teenager, Peyton?

I’ve only just turned 13, but I feel like it’s a very symbolic year. Becoming a teenager is an important time in your life because it’s the time when you begin to find out exactly who you want to be. Your teenage years are really important. 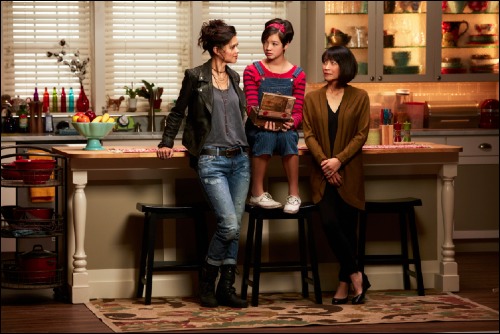 The toughest part of growing up is realising that your decisions will start to impact your life in the future. That’s something that I’ve had to learn very quickly, especially on the set of Andi Mack. When you’re growing up, you realise that different decisions will change your life in different ways – but every decision is important. 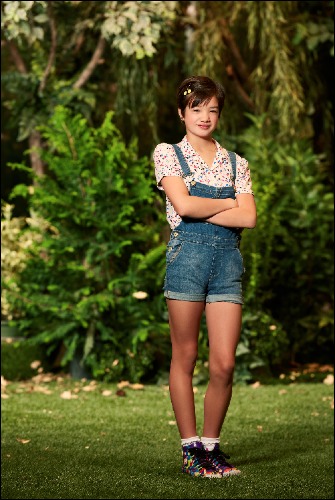 How much do you enjoy being a teenager, Joshua?

I’m the oldest member of the cast, so I’ve been a teenager the longest – but I’m the least mature of the group! I like being a teenager because you get more freedom in your life, which is something that’s really cool and important. I love the fact that the older I get, the more freedom I’m allowed. I’m allowed to go out and do things without my parents watching over me all the time. I’m also learning to drive, which is cool. I started to learn in a parking lot in Utah, which is where we shot the show, and that memory will always be with me. I love being a teenager, but I also know it’s a big responsibility. Growing up is a huge learning experience.

For me, it’s been tough to find out who my real friends are. I guess this is a localised problem with child actors – but some people only want to know you for your Instagram followers. They want shout-outs on social media, so they will pretend to be your friend. It’s been difficult to know which people are my real friends and who’s faking it.

My motto is: Be wholesome, be humble, be kind. That motto is special for me because it incorporates a lot of what I want to be as a person. As I move from adolescence to adulthood, I want people to be able to come to me when they have problems. I want to be that person who’s always kind to everyone, no matter who they are. 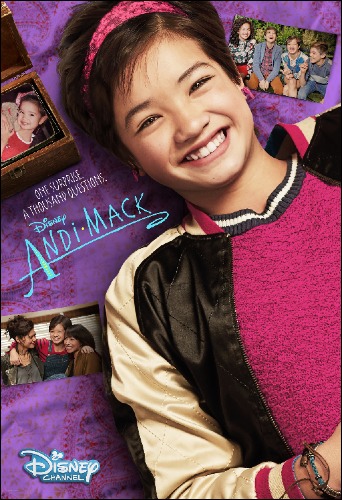 How much do you enjoy being a teenager, Sofia?

I am a new teenager. I just turned 13, but I love it because the older I get, the more I can become a role model for younger girls. It truly makes me happy to think that people will maybe look up to me as a person after working on Andi Mack. That’s one of the things I enjoy the most about being a teenager.

I feel like the toughest part of being a teenager is growing up. Personally, I never want to grow up. I want to be a kid forever! When you get older, you have more responsibilities. That’s one of the things that I have to talk to myself about. I tell myself that it’s okay to grow up and it’s okay to have more responsibilities. I tell myself it’s going to be fine.

The best piece of advice I’ve ever received is to stay humble, no matter what your status in life. My parents tell me this all the time. I feel like the more success people have, the more chance they have to get carried away – but it’s important to stay grounded. It’s important to not think of yourself as higher than anybody else. No matter how many shows you’ve been in, we’re all the same.

How much do you enjoy being a teenager, Asher?

I think being a teenager is pretty cool, especially in my family. I love my parents and I wouldn’t be where I am today without their support. I really appreciate everything they’ve done for me. I have brothers and sisters, and it’s really nice to have them look up to me. As I’m getting older, they have started to follow my footsteps. It makes me really happy that they look up to me like that.

Being a teenager can be really hard. You have to start making big decisions, which is tough. I’m lucky that I’ve got Josh in our cast. As Josh said, there are people who pretend to be your friend – and that’s happened to me a couple of times. That’s something I’m still learning about, but it’s great that I can look up to Josh and I can ask him about things like this. He’s great to have around.

The best advice I’ve ever been given came from my parents. My mum used to be an actress, so I look up to her a lot. She told me that the best actors and actresses come from the theatre – and that’s why I started off doing theatre. It’s really cool to get support from where I started, so I feel really blessed and thankful. I still remember all my theatre friends and they are all really excited about Andi Mack. It’s great.

Catch the launch of season one of Andi Mack at 4 30pm on the 8th September  2017 on Disney Channel and DisneyLife!

This entry was posted on Wednesday, September 6th, 2017 at 11:02 am and is filed under Movies. You can follow any responses to this entry through the RSS 2.0 feed. Both comments and pings are currently closed.