The Cutest Pets in Film

Waiting excitedly at the door to greet you when you get home, pets have the magic ability to somehow make every day better. So much so, some of our favourite children’s films have chosen to make our furry friends the stars of the show.

To celebrate release of The Queen’s Corgi on today, which focuses around the Queen’s Top Dog, Rex, we’re going to revisit a few of the cutest pets in film. 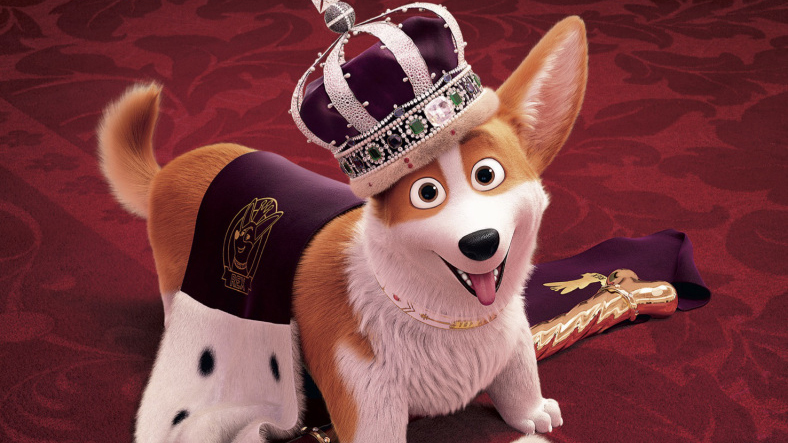 The star of The Queen’s Corgi is Rex (Jack Whitehall), a pampered palace pup with a flair for the dramatic. One day, he finds himself lost on the streets of London, and must learn to fend for himself amongst all kinds of pets– from the fighting dog Tyson (Ray Winstone) to the gentle Wanda (Sheridan Smith). Over the course of his journey, Rex learns the value of true friendship and bravery. 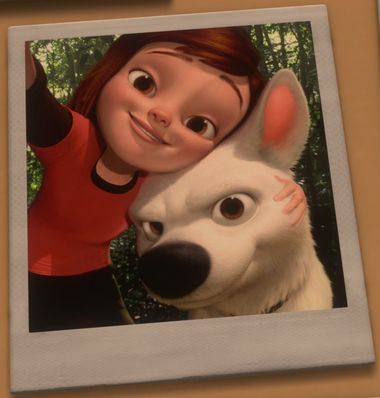 The titular character from Bolt is the White Shepherd, Bolt, a movie-star dog who believes that he is a real hero. Since he was a puppy, all Bolt wanted to do was have fun and protect his owner, a young girl named Penny. When he is suddenly separated from her, Bolt does everything he can to find her again, befriending the sassy cat Mittens and the goofy hamster Rhino along the way. Bolt proves that loyalty and love have no bounds, and home is where your friends are.

Gidget –The Secret Life of Pets

In The Secret Life of Pets (2016) Gidget is a white Pomeranian who loves her luxurious loft life, but isn’t afraid of exploring the big city. When the neighbouring dog – and her best friend – Max, goes missing, she starts the search party for him and doesn’t let anything stand in her way. Although she loves her hair bows and fluffy pillows, Gidget can kick some serious butt when the situation calls for it. Sometimes the cutest pets can have the biggest personalities! 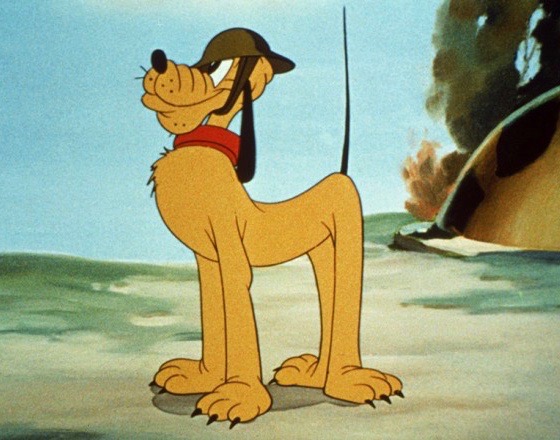 Pluto is perhaps the most famous animated dog ever. The sidekick of one Mickey Mouse, Pluto always follows his best friend into any situation, and sticks with him through thick and thin. From his debut as a bloodhound in 1930, Pluto has been fetching balls and chasing cats ever since, making him one of the oldest pets still on screens today.

The 101 Dalmatians –One Hundred and One Dalmatians

The 101 Dalmatian puppies are just about the cutest group you can find in London – or anywhere. Scampering around the house of Roger and Anita, these puppies are part of the biggest family of canines under one roof. From their own movies, television shows, and video games, they find wacky adventures and make new friends at every turn. 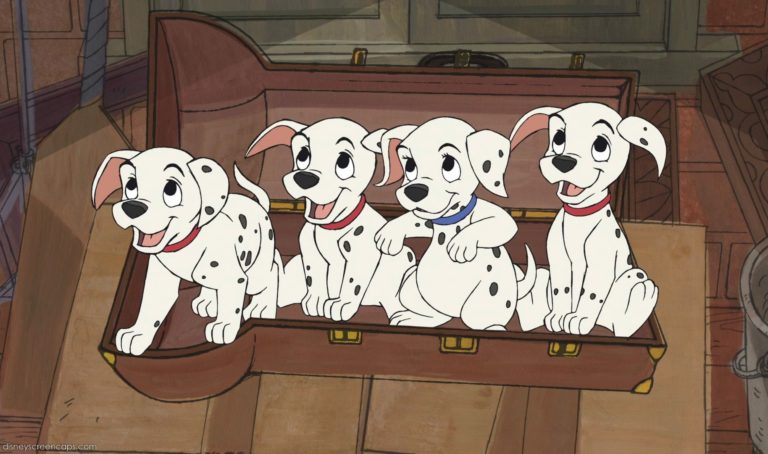 The Queen’s Corgi is released in UK cinemas today.

You can watch the trailer here:

This entry was posted on Friday, July 5th, 2019 at 11:05 am and is filed under Movies. You can follow any responses to this entry through the RSS 2.0 feed. Both comments and pings are currently closed.